Home Sports A Look Back at Bill Russell, the Legend

Bill Russell’s career, which began in his junior year at the University of San Francisco, was the most remarkable in team sports history. He was a two-time All-American at USF, leading the team to two consecutive NCAA championships and a streak of 55 wins. He won a gold medal at the Olympics in 1956. During his 13-year tenure in Boston, he led the Celtics to 12 NBA Finals, winning 11 of them, including the last two as both a player and the league’s first Black coach.

He was a trailblazer in the battle for human rights off the court. Russell stood next to Martin Luther King during his “I Have a Dream” speech in Washington. When Ali refused to be drafted, he was at the “Cleveland summit” of star athletes, with gridiron star and actor Jim Brown on the other side.

Before Bill Russell’s incredible defensive and shot-blocking abilities, basketball was primarily an offensive sport. Russell reversed the trend, ushering in a defensive mindset that has remained a key component of championship basketball. As a result, he is widely regarded by many as the most impressive defensive center in basketball history.

Bill Russell’s No. 6 jersey is being retired across the NBA for the first time in the league’s history. The NBA and the NBPA announced Thursday that the number worn by the 11-time champion, civil rights activist, and person deserving of induction into the Basketball Hall of Fame as both a player and a coach would be permanently retired by all 30 teams. 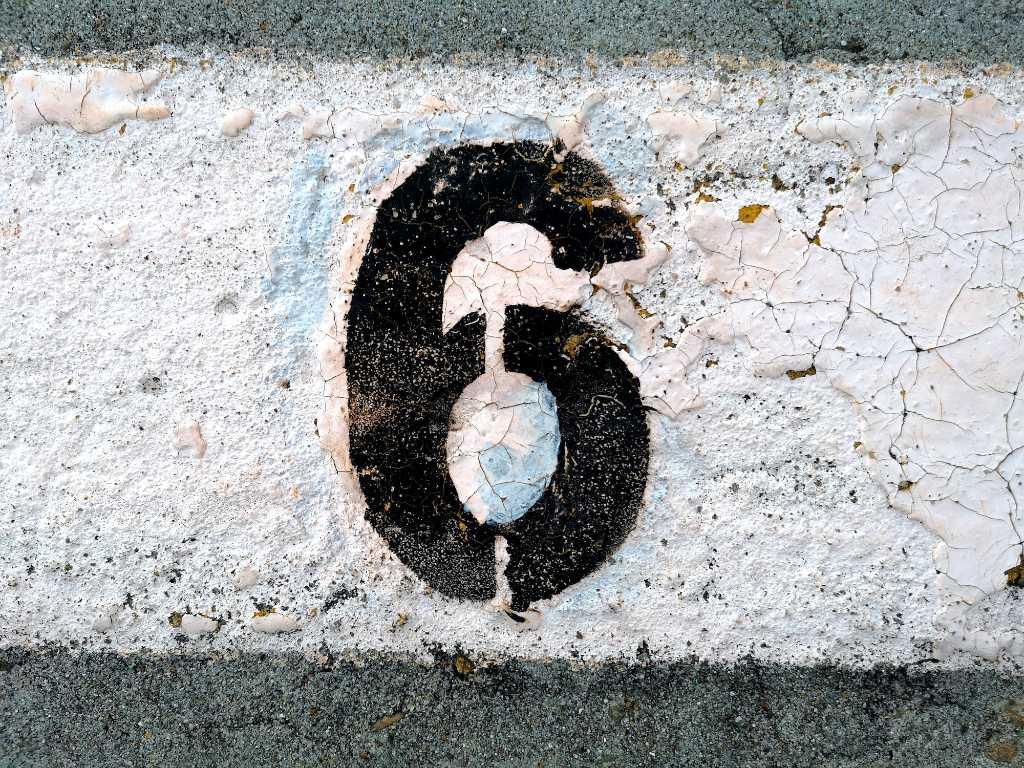 The Beginning of Bill

Russell declared for the 1956 NBA Draft after a successful career at the University of San Francisco. He was selected No. 2 overall by the then-named St. Louis Hawks (now known as the Atlanta Hawks). Even though the Celtics did not have a high draft pick, Red Auerbach traded Cliff Hagan and former St. Louis University star Ed Macauley to the Hawks for Russell’s draft rights. Russell had a fantastic rookie season despite playing in the 1956 Summer Olympics, which limited him to only 48 games. He averaged 14.7 points per game and a league-high 19.6 rebounds per game. However, he lost the Rookie of the Year award to his teammate, future Hall of Famer Tom Heinsohn.

Russell won his first MVP award in his second season. Still, the Hawks won the championship after Russell injured his ankle in Game 3 of the finals. The Celtics won the title again the following year, beginning their run of eight consecutive championships. 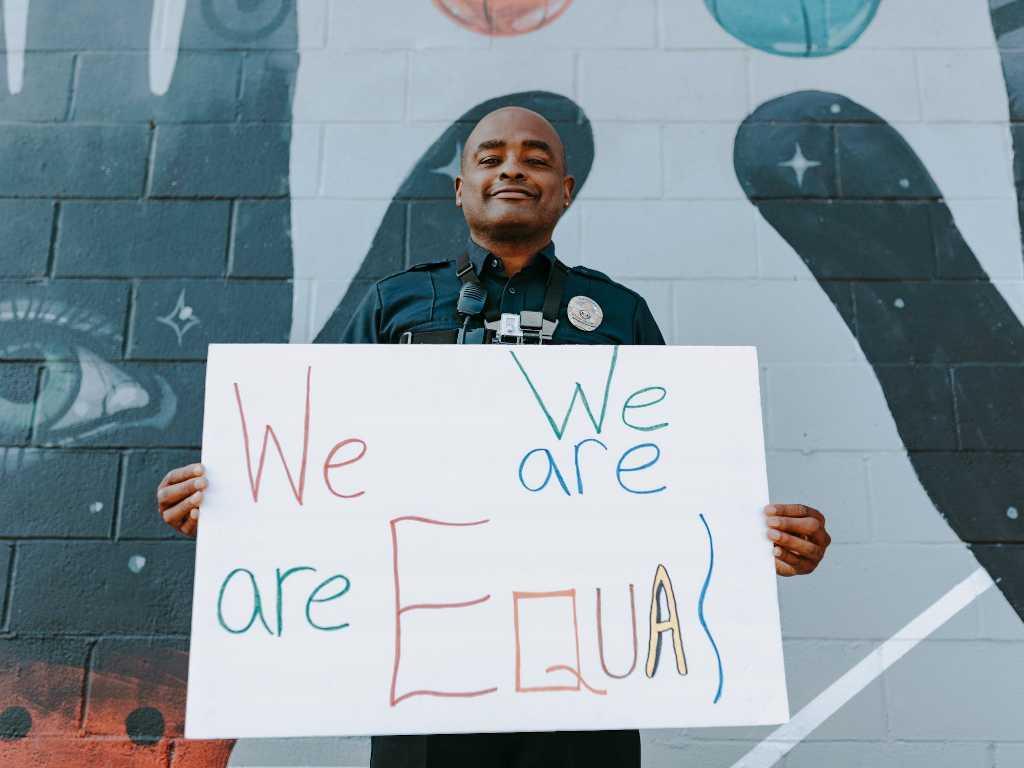 He not only redefined basketball but also the role of the black athlete as the civil rights movement gained traction alongside his career. Until the 1950s, the conventional wisdom regarding basketball defense was that defenders should remain flat-footed. If they stepped off the ground, an offensive player could drive by them and draw a foul. Instead, Russell began experimenting with blocking shots by jumping. Despite his coaches’ attempts to stop him initially, he persisted and began to see how this new, airborne style could completely disrupt an opposing team’s offense and psyche.

He was the NBA’s first Black superstar and the first African-American head coach of any North American professional team. Russell’s statue now stands outside Boston City Hall, just steps away from the site where civil rights attorney Ted Landsmark was nearly killed by a mob of white teenagers protesting the city’s first attempt to desegregate its schools. Few people have done more for their generation than Russell, whose public life spanned 13 American presidents, from Dwight Eisenhower to Joe Biden, and we are all the better for it.

Russell, a Hall of Famer, five-time Most Valuable Player, and 12-time All-Star, was voted the most outstanding player in NBA history by basketball writers in 1980. He is the sport’s most decorated champion — he also won two college titles and an Olympic gold medal — and an icon of selflessness who won by relying on defense and rebounding while others racked up massive scoring totals.

See also  We need to talk about brewers and the brave