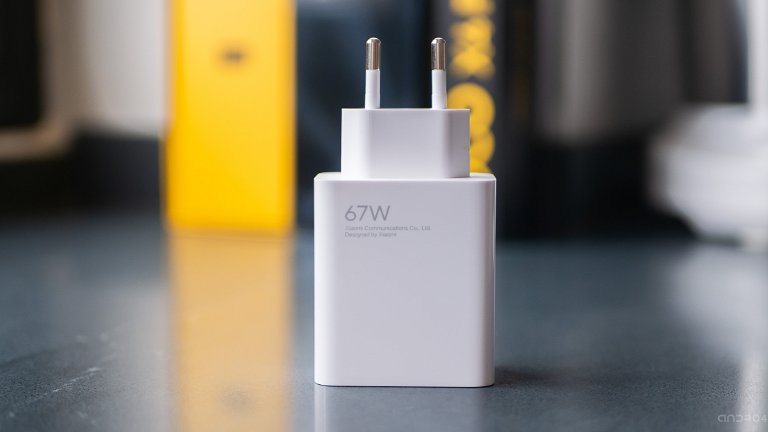 One of Xiaomi’s upcoming Redmi Note will come out of the box without a charger. Is the end coming for all of the company’s devices?

Media around the world echoed the news. Apple will stop including the charger in its iPhone box. Some companies took the opportunity to criticize the American company, including Xiaomi, but we all know what happened next. Under the “renewable logic,” other companies like Samsung have jumped on board. Xiaomi will do that soon.

Until now, small boxes containing a smartphone and necessary documents seemed to be somewhat limited to the high end, but that could change. We can read on MySmartPrice that the next Redmi will not have a charger in the box.

The Redmi Note 11 SE, which will go on sale in select markets from August 31, will come without a charger. At least it establishes the product sheet, which specifies the contents of the box: next to the device, a USB-C cable, a tool to remove the SIM, a shell, a quick start guide and warranty papers.

Is the end of all Xiaomi’s in-box chargers near? It’s very possible, and we’d be lying if we said it wasn’t something to look forward to. Companies tend to follow each other, and in the not-too-distant future, every smartphone we buy may require a separate charger. 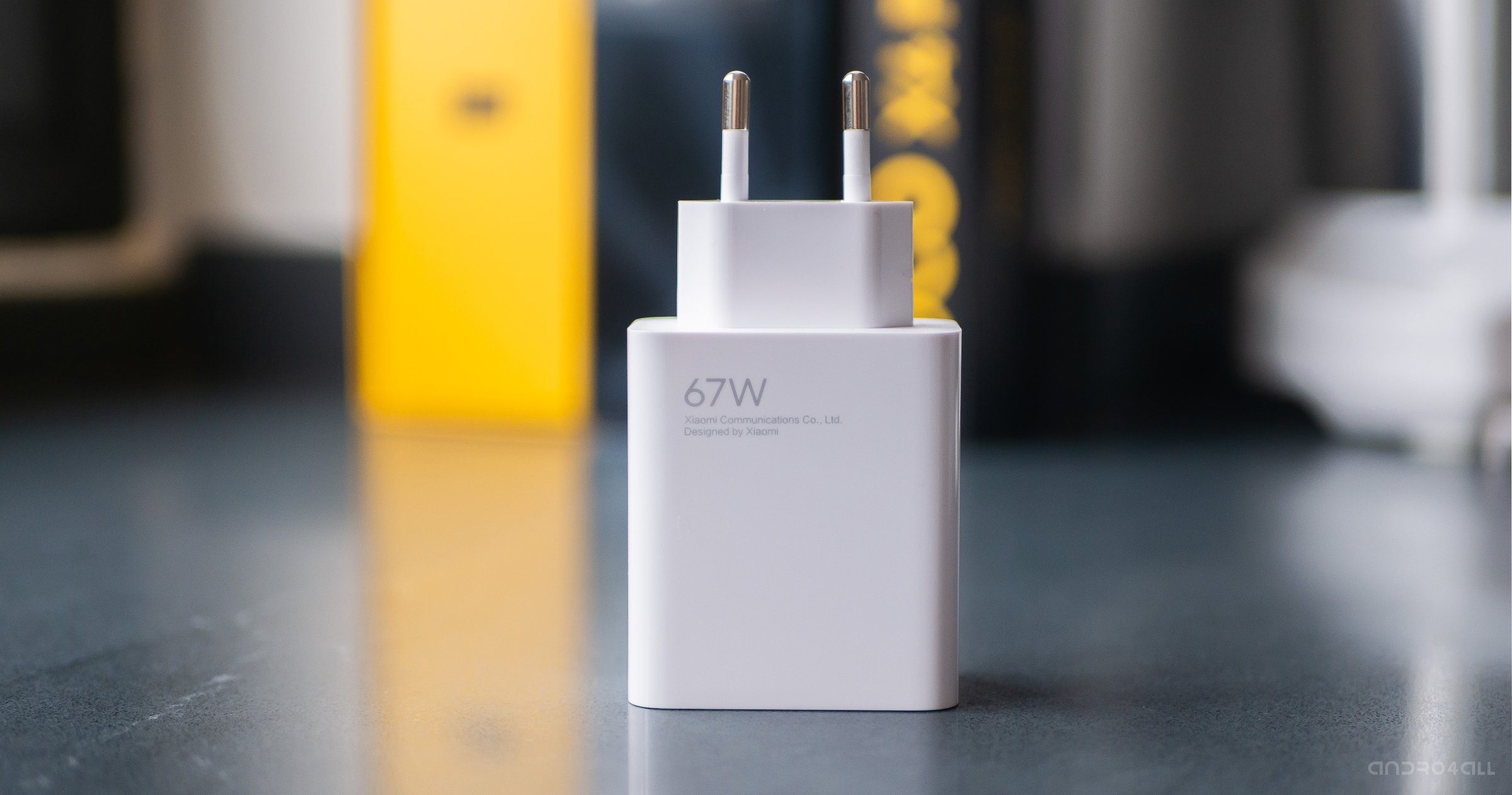 Is the end of chargers in boxes near?

A charger is regularly included in other recent Redmi devices sold at the moment, but the absence in the case of our protagonist does not seem to be specific. In any case, remember that the Chinese company offered to choose a box with its Xiaomi Mi 11 with and without charger. This may be an alternative to total disappearance, which will be established in the future.

This is not the first time a company has decided to remove the charger from the box of a cheap smartphone. Samsung has already done this with its Galaxy A family and Realme has done the same with the Norso 50A Prime. However, Xiaomi’s move could be backwards and forwards. The Chinese company, which is already the second best seller in Europe, can train the rest of the manufacturers.