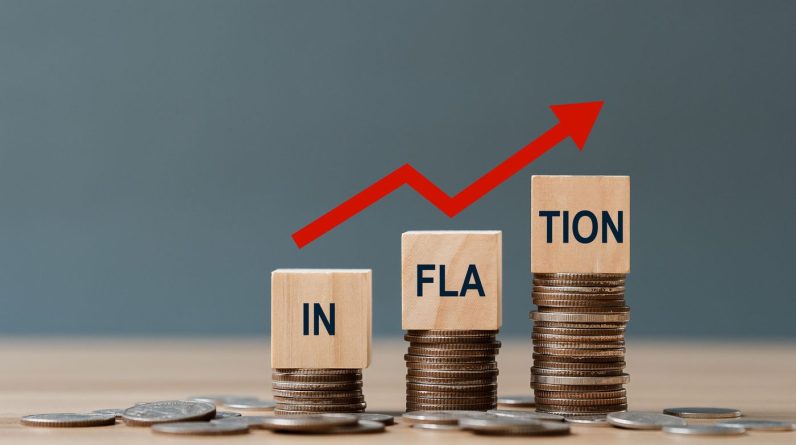 How do you fight against the inflation that is racing without breaking growth that is already at half-mast? That’s the dilemma for central bankers who will meet in Jackson Hole, USA, on August 25 and 26 for a traditional back-to-school seminar.

Held each year in late summer, the meeting is an opportunity for major central banks to consider the economic outlook for the start of the school year and to deliberate on future monetary policy decisions.

Since 1982, this small American resort in the foothills of the Grand Teton Mountains, 2,000 meters above sea level in Wyoming, has been hosting the event. As the story goes, the venue was chosen by the organizers for US Federal Reserve Chairman Paul Volcker to go fly fishing, one of his passions.

The seminar welcomes representatives from central banks, but also academics and journalists. But it is not open to politicians or business leaders. The Jackson Hole Symposium is devoted to serious discussions of the foreseeable evolution of growth and the current risks to the financial system.

This year promises to be completely dominated by the question of the fight against inflation, whereas in many countries it has made a comeback. According to the latest figures released on 17 August, the year-on-year rise in prices in the United Kingdom in July actually exceeded 10%. This is a limit that has not been reached for forty years. The Bank of England estimates it will be 13% this year.

In July, inflation reached 8.5% in the US on an annual basis, while it rose to 8.9% in the Eurozone. France was not spared, though slightly better at 6.1%.

All central banks have started raising interest rates to cool the economy and curb this inflation. The U.S. started the movement with a quarter-point increase in mid-March, then a half-point in May and three-quarters in July.

The European Central Bank (ECB) had expected more, but it made its first hike in eleven years by half a point in July. The next meeting on September 8 may continue on the same track. In Britain, the Bank of England is now the subject of all the criticism, while its governor, Andrew Bailey, has been accused of not acting quickly enough, despite recalling that he eventually raised rates, causing prices to slip. 2021, before the US Federal Reserve.

Central bankers are reluctant to raise rates because they don’t want to bring the economy to a standstill or a recession by increasing too quickly. This is especially the fear of Europeans.

The most anticipated moment of the seminar will be a speech by US Federal Reserve Chairman Jerome Powell on Friday morning. Although no announcement should be made, the tone of his speech will indicate his intentions in the coming months. The central bank’s stance is an indicator closely watched by all developed countries.

The United States has experienced two quarters of negative growth, which technically means it is in a recession. But the growth numbers are contradicted by good employment with unemployment at record lows. A decision on rates is expected at the next meeting of the central bank’s monetary policy committee on September 21 and 22. And, at this point, it’s hard to say which way the world’s largest economy’s central bank will lean.