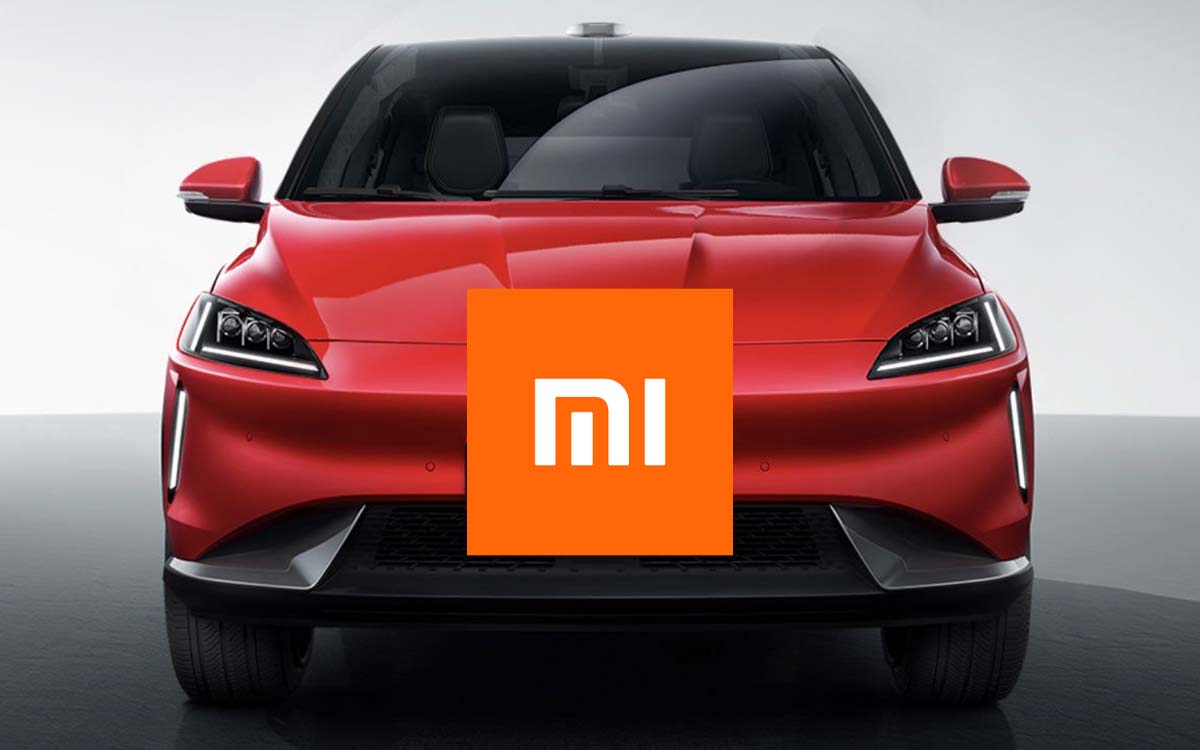 A recent report from Chinese site 36kr reveals that Xiaomi’s electric car will be equipped with a Qilin battery developed by CATL. The latter will greatly increase its autonomy, allowing it to cover 1000 km on a single charge. Another version, less high-end, will be offered.

It’s been almost a year now Xiaomi has formalized the upcoming arrival of its electric car. However, it is still relatively sensible It is scheduled to be released next year. We have received very little information about it, and enthusiasts of the manufacturer are forced to search for the slightest leak. The good news: one of them has slipped through the cracks.

It comes directly from the Chinese site 36kr, revealing to us that the “Xiaomi Car” may be released in two versions, which will differ from each other due to their respective batteries. The first of these will be the LFP (“Lithium Iron Phosphate”) blade from producer BYD. If this name means anything to you, it’s normal: the company uses A technology also acquired by Panasonic It promises to significantly increase the range of electric cars.

Up to 1000 km autonomy for electric car signed by Xiaomi

But it’s the second version in particular that interests us today, as it carries a CATL-signed battery called the Qilin. The latter is based on NMC technology, which has the unique feature of integrating cells directly into the car’s chassis. This innovation allows an exceptional leap in the field of autonomy, since we are talking about about 1000 kilometers on a single charge.

Especially since the battery can charge from 10% to 80% in just 10 minutes, which made Tesla shudder. As a reminder, the Tesla Model S long autonomy Offers a range of 652 km Model 3 performance 530 km. However, Xiaomi’s car won’t be the first to cross the 1000 km mark. The Nio ET5 already made a splash late last year by offering this performance.