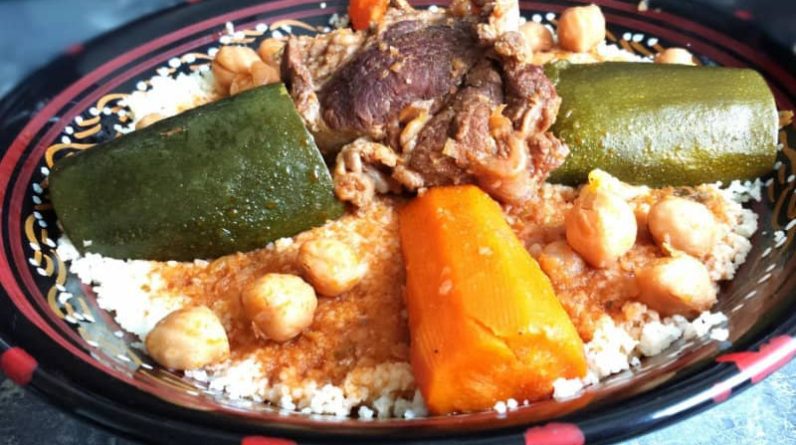 Before going on vacation, members of a group were eating at a Moroccan restaurant in Saint-Quentin when some suffered nausea and vomiting. Is this discomfort related to food poisoning?

The facts took place on rue Raspail on Friday in Saint-Quentin in the Aisne. When a group of men and women from Essigny-le-Petit ate at a Moroccan restaurant in the town, half of them suffered from nausea and vomiting. “One started vomiting, then a second and a third,” he says New Aisne A victim. We arrested the firemen who were passing by. Firefighters arrived around 3:30 p.m. They mobilized 14 vehicles to take care of 21 people, including a 62-year-old woman. All were taken to Saint-Quentin Hospital Center. A 60-year-old man is admitted to the emergency department.

Read: Morocco: A restaurant closed after a strange discovery

Restaurant owner Azar Brahim expresses his surprise: “The group of customers took a tagine, but not couscous, and they also got sick. Also called other customers who were not in the group and got nothing. […] I am waiting for the doctor’s reply and the examination of the concerned. According to firemen, those who were rescued may have suffered from food poisoning. “Gas and carbon monoxide readings inside the establishment were negative, but a medical examination carried out on the woman in an absolute emergency confirmed that she had food poisoning”, the reports said. franceinfo.