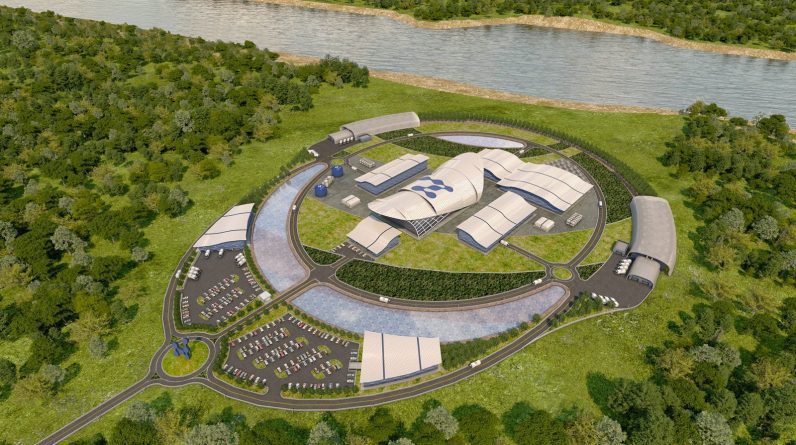 Under review by the US Nuclear Regulatory Commission (NRC) since 2016, US firm NuScale Power’s design for a small nuclear reactor will soon be approved. The Small modular furnace (PRM) from NuScale A reactor 20 meters high and 2.7 meters in diameter, capable of generating 50 MW of electricity. The company’s plan is to produce carbon-free energy, avoiding the problems associated with the construction and management of large nuclear power plants.

PRM can be manufactured in a factory

The NRC announced this Friday, July 29, that it will be announced soon Grant Certificate (pdf) For the NuScale PRM design. Once finalized, the certificate will be published in the Federal Register. The reactor design could be used in the US after thirty days. Compliance with PRM safety standards has already been approved by the regulatory authority in 2020.

It is the seventh nuclear reactor, and the smallest, approved by the NRC in the United States. The advantage of PRM is that it can be manufactured in a factory and transported to its operational site in three separate pieces. This avoids the additional costs and difficulties associated with manufacturing a nuclear reactor directly at its operating site. This production method allows for better cost control. An idea that charmed the President of the French Republic, Emmanuel Macron, to the point of including PRMs in the France 2030 plan.

NuScale’s PRM is based on the same principle as molten salt nuclear reactors. A method used to increase the efficiency of furnaces without using solid fuel. According to the International Atomic Energy Agency, this reduces waste generation, but the heat generated is very high.

A furnace that minimizes human intervention

The reactor is designed to minimize human intervention. In case of malfunction, it will shut down automatically. In the same way, furnace repairs are done remotely, immersed in a large pool. The PRM is equipped with control wires that are inserted into the reactor in the event of a power outage to control temperature rise. Finally, cooling is done by convection, that is, by moving heat through the outside water.

Although the reactor is yet to be certified, this is the first step for NuScale in its carbon-free energy production program. The American company wants to design its own plant that uses twelve PRMs. The site, under construction at the Idaho National Lab, must be approved by the Nuclear Regulatory Commission. If all goes well, the company wants to start operating its plant by 2030.