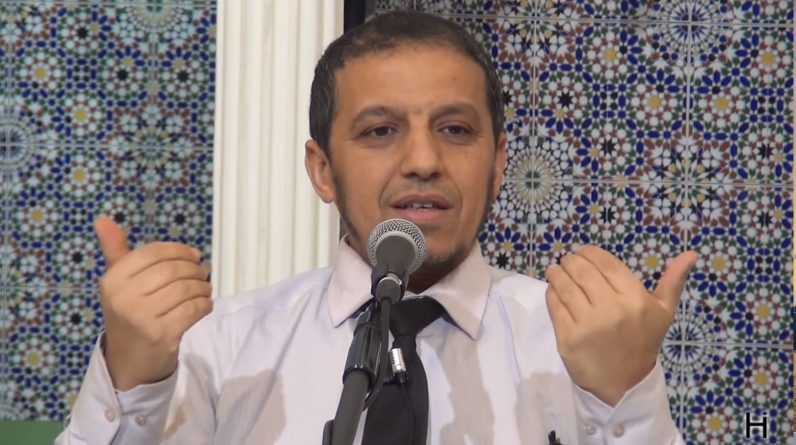 French Interior Minister Gérald Dormanin announced on Thursday that the French-based Moroccan imam Hassan Iqusen will be “expelled from French territory”. “This preacher has been giving hate speech against French values ​​for years, contrary to our principles of secularism and equality between women and men,” he pointed out on his Twitter account, reacting to a news article that the imam in question could be expelled.

According to BFM TV, Hassan Iquiscen, based in the north of France, is known for his numerous videos posted on YouTube. The same source explained that in the Moroccan nation, he would be “closer to the Muslims of France instead of the union of the former Islamic organizations in France.”

point For its part, it insists that the decision was taken following Hasan Iguisson’s request to “renew his ten-year residence permit that was about to expire.” In August 2021, the promulgation of a law confirming respect for the principles of the Republic led to a detailed examination of the positions taken by the imam before renewing his residence permit.

The Northern Province would have analyzed Hasan Iguezn’s positions on “secularism, the relationship between Sharia and the laws of the Republic, or a limited number of social issues, including equality between the sexes.” A review of several videos by the imam would have fed into a file presented at the June 22 Departmental Evacuation Commission meeting at the provincial council.