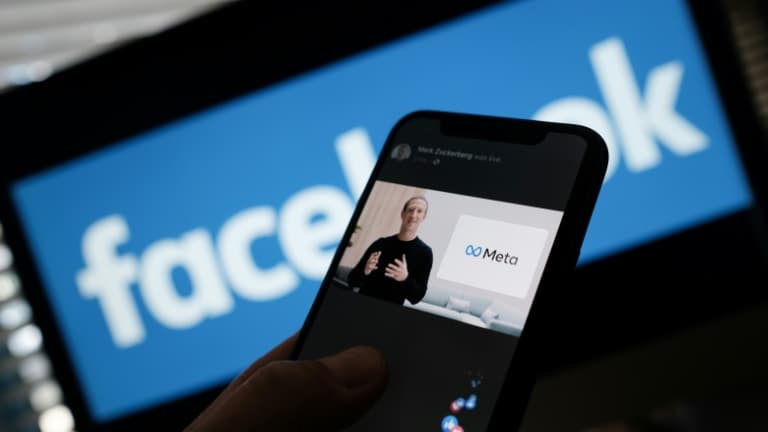 The company is deeply overhauling its platform and its Instagram subsidiary’s functionality. Relationships between loved ones are no longer his priority.

Don’t say “social network” anymore, but “discovery engine”. Overtaking TikTok, especially among younger people, defines Facebook now Its new homepage In this way. The platform that popularized the concept of social networking in its own right is changing its functionality with a new version of its app.

Henceforth, users will encounter publications recommended, sponsored or selected by its mechanisms. Most of their cousins’ releases are relegated to the secondary window. The same applies to Instagram, a subsidiary of Meta (the parent company of both platforms), which now only shows its friends’ posts on rare occasions.

As Mark Zuckerberg said on July 27, the share of recommended content displayed will at least double by the end of 2023. These currently represent 15% of publications on Facebook and many more on Instagram (number not specified).

“Artificial intelligence finds content people are interested in, which increases engagement and the quality of our feeds,” promises Mark Zuckerberg.

If the Facebook boss puts more emphasis on engagement (time spent on the app), it’s because his Chinese competitor TikTok is now outperforming him: among young people, US users spend three times more time than Instagram. Twice as many in France. His speech to investors was intended to reassure markets that have seen the company’s value halved since the start of the year.

This development was accompanied – again on Facebook and Instagram – by another change: the prominence of video format, at the expense of photography. Always aiming to capture the attention of young users, the company likes to display content in a full-screen, vertical format, unlike most of the views we’re used to taking.

Here again, this choice, modeled on the function of TikTok, was created in favor of the content rather than in favor of its transmitter, where in their beginnings, Instagram and Facebook would help Internet users to follow their friends or the personalities they like. Facebook and Instagram’s decision to disconnect their social components has been criticized by many Instagram users, starting with two of the most followed women on the platform, Kim Kardashian and Kylie Jenner.

But perhaps the most important of these policies has now been chosen by Mark Zuckerberg… Mark Zuckerberg. At least, 2018’s Mark Zuckerberg is. While the company was targeted for its management of misinformation and trapping users in filter bubbles, Facebook’s boss at the time wanted to focus on the essentials, promising users would see more content. from their friends.

Mark Zuckerberg argued that “when we use social media to connect with people who matter to us, it does us good. To be happy and healthy. Conversely, passively reading articles or watching videos – whether these contents are entertaining or informative – does not seem to work.” In a post Uploaded on January 12, 2018.

On the same note, he admitted that having Facebook as a social network first wouldn’t be optimal from a purely financial perspective.

The highly efficient TikTok model, based entirely on content recommendation and pressure from financial markets, does not seem to have withstood the explosion.