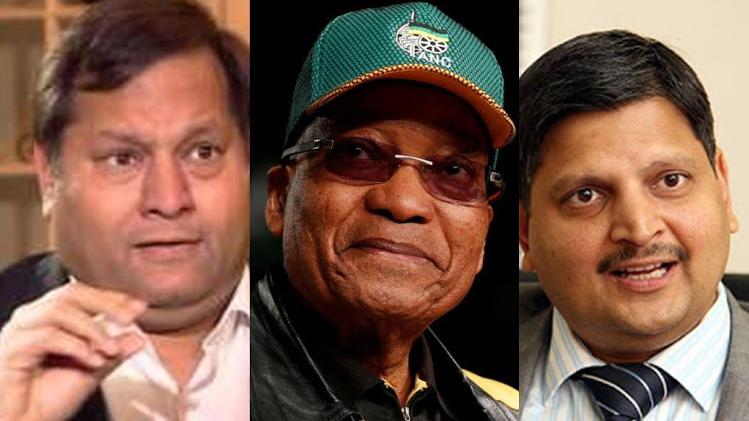 #In other countries : South Africa on Monday formally requested from the United Arab Emirates (UAE) two brothers of the Gupta family accused of masterminding industrial-scale corruption in the country.

Businessmen Atul and Rajesh Gupta, who were arrested in Dubai in June, were wanted in connection with fraud and money laundering. The arrest warrant specifically mentions a suspected public contract worth 1.5 million euros, linked to an agricultural feasibility study. Small fries in the face of the scale of the allegations against the family.

They are accused of looting the industrialized African nation with the complicity of former President Jacob Zuma. South Africans have found a suitable formula: they are not talking about corruption, but about state capture.

“We can confirm that the consent request was duly submitted to the central authority of the United Arab Emirates today,” Justice Minister Ronald Lamola told a press conference.

The request is the first step in a process that, according to experts, could take years.

A third brother, Ajay, is not concerned in this episode but is cited in another graft and corruption case.

The sulphurous trio, of Indian origin, are accused of infiltrating the top of the state, using long friendships acquired through bribes during Jacob Zuma’s two mandates (2009-2018). They systematically looted the country’s coffers, ransacked public institutions and extended their grip to influence the selection of ministers.

In 2018, an independent commission was charged with investigating state corruption. The ANC then pushes Jacob Zuma to resign and the Guptas vanish into thin air before being found in Dubai.