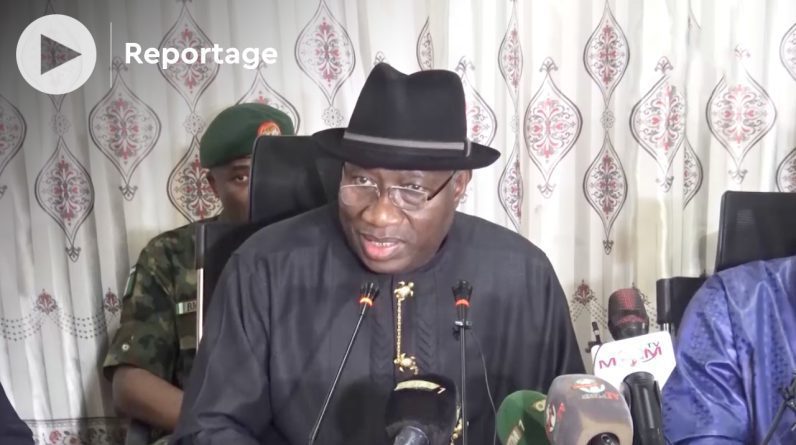 This exercise by the mediator of the Economic Community of West African States (ECOWAS) for Mali aims to invite the main actors of the political process to work together to implement the plan defined by the interim government.

Goodluck Jonathan called on Mali’s political parties to be in the spirit of a joint mechanism to monitor the timetable for transition. A mechanism to bring together the European Union, ECOWAS, Minusma. Politicians have high hopes for a change that will unite all Malians.

For others, it is not easy to name four people who should sit on AIG among 271 political parties. Just as it chooses a prime minister without reference to political parties, the government also has to take responsibility for choosing four.

See also  Even nations around the world that obtained coronavirus beneath control are now battling. That's deeply concerning for the rest of the environment