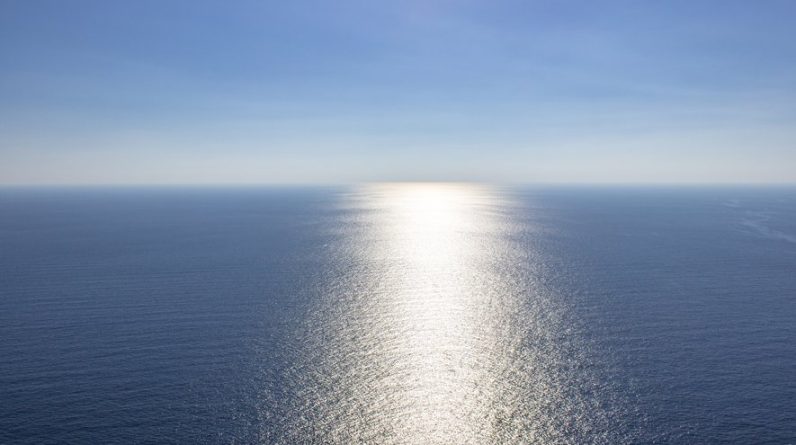 Mediterranean temperatures will reach 30°C this Sunday July 24th (like last July 22nd) afloat off the east coast of Corsica (Alistro). Consider the temperature of the Atlantic Ocean in the Caribbean.

“The western Mediterranean thermal anomaly is exceptional“, assures Keraunos this Sunday, the French watch of thunderstorms and hurricanes.

Sea temperature is expected to reach 30°C (as of 22/7) afloat along the east coast. #Corsica (Alistro).
Thermal anomalies are exceptional in the western Mediterranean, sometimes > 5°C off the coast of Provence. #heatwave pic.twitter.com/DJ6YvplzNa

According to Météociel, the sea reached 25 ° C on the coast of Languedoc and Roussillon this Saturday at 9 pm. Côite d’Azur recorded up to 28°C and Corsica recorded 29°C on its east coast.

This sea temperature map was produced using data from Medspiration’s SST analysis (accurate to about 2 km) for the France analysis and yesterday’s RGHSST 0.083 degree analysis for the world map. Renewal takes place around 9 pm.

See also  The importance of investing in science and technology