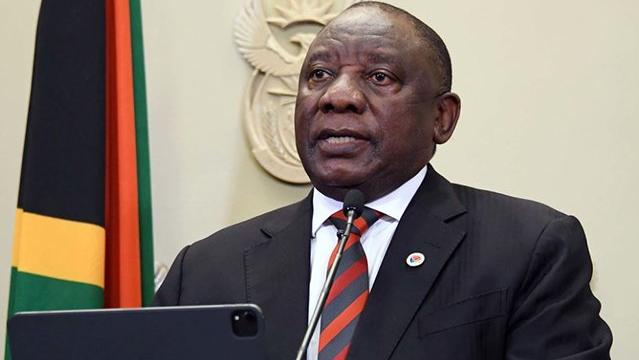 #In other countries : South African President Cyril Ramaphosa is to be ordered to answer in a scandal-plagued robbery case, the Republic’s ombudsman’s office announced on Tuesday.

Ramaphosa’s deadline to respond to questions about the file in the wake of corruption allegations against the head of state ended on Monday.

“We intend to subpoena the President (obtain) the information we need»Oupa Segalwe, spokesperson for the ombudsman, told AFP by text message, without specifying when the summons would take place.

The agency launched an investigation in June after Ramaphosa, 69, was accused of buying the peace of robbers who received large sums of money at one of his properties.

In February 2020, according to a report by former South African intelligence chief Arthur Fraser, robbers broke into a farm owned by the president in Fala Fala, in the northeast of the country, where they found the equivalent of nearly four million euros. .

The complaint alleges that Ramaphosa hid the theft from the police and the money from the tax authorities, organized the kidnapping and investigation of the thieves, and then paid bribes to keep quiet.

Ramaphosa has admitted to the theft but has denied allegations of extortion and bribery, saying he reported the theft to the police. He also denied the amount advanced by assuring that the money came from the sale of cows.