Home Economy The US company has filed a lawsuit saying it “denies all allegations”. 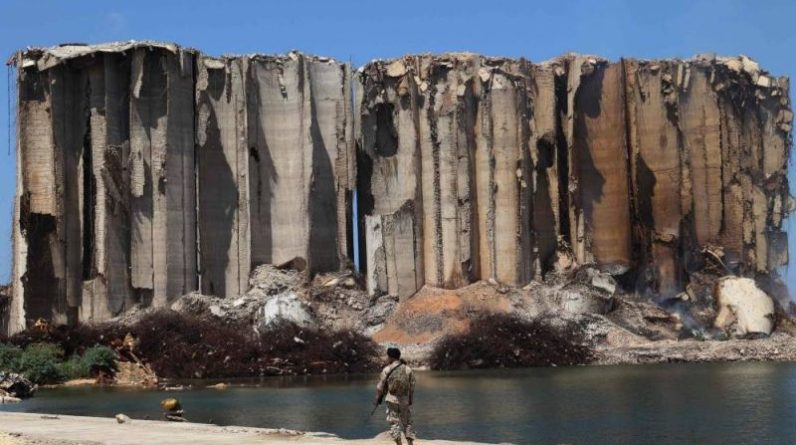 A US-Norwegian company seeking $250 million from victims’ relatives for alleged links to a massive explosion in Beirut port two years ago denied all allegations raised in a “legal proceeding” Wednesday evening.

Geophysical services company TGS said in a statement it was “aware” of the complaint and said it intended to “defend itself vigorously in court”.

Earlier Wednesday, the Accountability Now Foundation announced that relatives of the victims, all US citizens, had filed a lawsuit in a Texas court seeking $250 million in damages.

The explosion on August 4, 2020, caused by a fire in a warehouse where hundreds of tons of ammonium nitrate were stored without warning, killed more than 220 people and injured 6,500 and devastated entire neighborhoods of the Lebanese capital.

TGS Group is owned by the British company Spectrum Geo, which ten years ago transported 2,750 tons of ammonium nitrate to the port of Beirut on the Moldovan-flagged vessel “Roses”.

According to Accountability Now, Spectrum Geo has entered into “highly lucrative but dubious contracts with the Lebanese Ministry of Energy” to transport seismic survey equipment from Lebanon to Jordan aboard the Roses. The energy minister at the time was President Michel Aoun’s son-in-law Jebron Bassil, although he denied any connection to the company.

The TGS board assured Wednesday that a “thorough investigation” had proven that Spectrum had “no responsibility for the explosion.” We are confident that we will win this case. In Lebanon, an investigation into the bombing has been stalled for months. Alleging criminal negligence, the victims’ families and non-governmental organizations torpedoed him to avoid charges.

A US-Norwegian firm seeking $250 million from relatives of victims for alleged contacts linked to a massive explosion in Beirut port two years ago “denied all allegations raised in the case” on Wednesday evening. TGS Geophysical Services said it was “aware” of the complaint and a…