Home Economy Disney signed a contract with an advertising intermediary, The Trade Desk 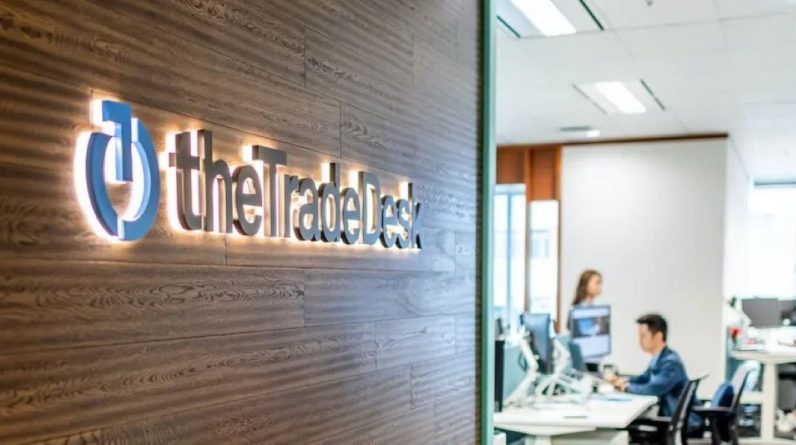 Disney announced on July 12 that it had reached an agreement with The Trade Desk, an American company that connects advertisers and platforms that offer ad insertions. The partnership should allow Disney to automate its advertising services.

Brands working with The Trade Desk now have the ability to serve targeted ads on Disney-owned streaming platforms: Hulu, ESPN+, ABC, Freeform, ESPN, National Geographic and FX. Last March, the company founded by Walt Disney in 1923 unveiled the formula for its ad-funded flagship streaming service, Disney+. It should be released by the end of 2022.

According to Rita Ferro, head of advertising for Disney, “ [Disney] Over the years it has invested in its data and technology strategy to develop innovative solutions that allow advertisers to more precisely target their audiences while respecting their privacy. “.

” From the beginning, Disney Advertising had a bold vision, backed by proven results, and we’re excited to continue to deliver on our commitment to increasing automation and addressability for our clients with this deal. », Explain Rita Ferro in a statement. Disney aims to automate 50% of its services by 2026. Last year, more than 40% of the California company’s advertising inventory was sold automatically.

While Disney has years of experience in ad-related technologies, especially thanks to Hulu, the sector is becoming more and more difficult. It becomes difficult for companies to collect their personal information in order to deliver targeted advertising content to their users.

This is because various regulatory authorities are trying to protect internet users. In France, from the end of 2020, the CNIL requires websites to clearly state what they intend to do with the cookies collected and to provide a button to accept or decline this use. At the end of April, Google was forced to comply with the Commission’s rules after being fined 150 million euros for complex access to the opt-out button.

Additionally, the Mountain View-based company plans to no longer support third-party cookies in its Chrome browser starting in 2023. All the more reason for companies like Disney to find new ways to work without them.