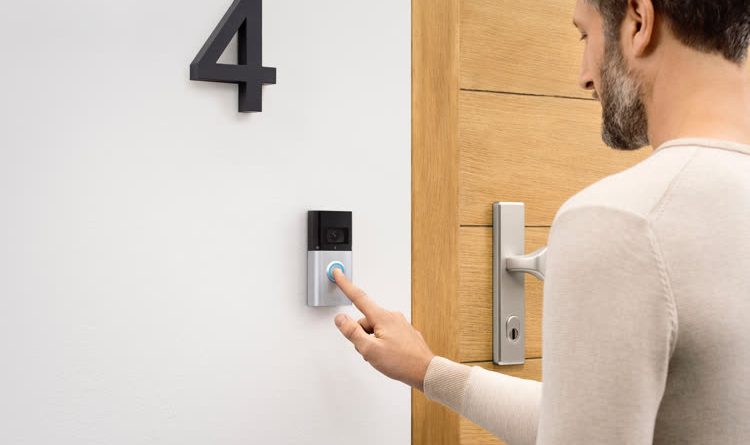 For the first time, Amazon has officially recognized that data recorded by the Ring product line can be sent to US authorities upon simple request, without a warrant and above all without the knowledge of the owners of its products. The company noted in response to a question sent by a senator that it had sent images and sound recorded by its cameras on eleven occasions since the beginning of 2022.

This is the first time the company has admitted to sharing data with police without owners’ consent, but the practice is well-known. Amazon refuses to send videos or audio upon simple request, noting that the company processes every request from authorities to verify the urgency of the situation, and only in this case it provides images. The problem, as the senator points out, is that only a private company determines the urgency of the request and, according to him, data is provided even in situations where there is no need.

Without this direct question by a senator, Amazon would not particularly want to advertise this possibility, one suspects. The company did not respond to queriesArs-Technica, which specifically sought to determine whether the eleven claims since the beginning of the year were normal or on the rise. We also don’t know the number of denials Amazon has issued, which would be useful to know if the eleven exchanges were the exception or the norm.

Users have options to block this app, the most important being to enable end-to-end encryption. Otherwise, no one will be able to access the images, Ring or police, but the system must be activated for each camera, and the company refuses to change the default setting, saying its customers must decide whether they want to benefit. It is. Also, there is currently no option for battery-powered cameras, only those with constant power.

See also  The milestone for Tesla, the automaker is profitable

Beyond the loop, Amazon may allow authorities to access the audio stream recorded by its products, including Alexa-connected speakers. refers to it on the edge. While this simplified data sharing typically concerns the US, European laws are stricter and access to data more restricted.