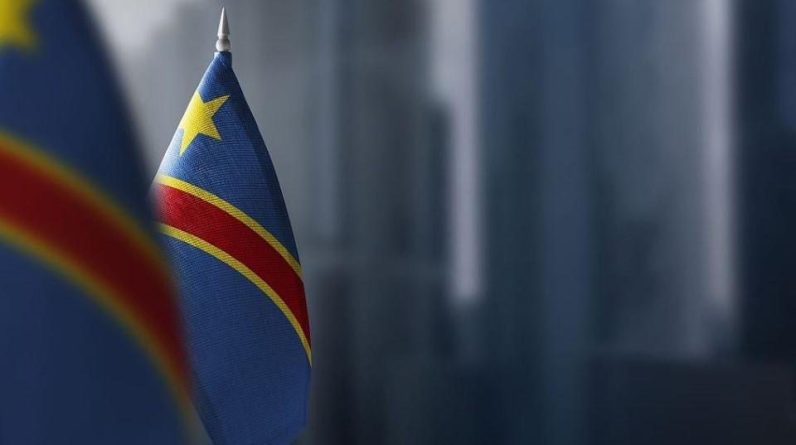 In an official message posted on Twitter, the EAC indicated that the DRC became a full member of the regional bloc after depositing documents to ratify the agreement establishing the community.

In December 2021, the 18th Extraordinary Summit of EAC Heads of State directed the EAC Council of Ministers to initiate and conclude negotiations on accession with the DRC to an agreement on full accession to the bloc.

Leaders of the East African Community asked the Ministerial Committee to conclude negotiations with the DRC after considering the report of the Committee of Ministers on the verification work on the DRC’s inclusion in the Community.

President of Tanzania Samia Suluhu HassanIt underlined that DRC’s accession to the regional group would be a further step in integration and reiterated Tanzania’s commitment to work closely with all EAC member states to raise integration to higher levels.

Rwandan President Paul Kagame, for his part, welcomed progress with the DRC’s accession to the Regional Economic Group. “We look forward to speedy completion of the remaining admission procedures,” he said.

By WritingEditorial Board –
See also  Speaking of women’s rights, the leader of the PPNU was plotted by the Taliban