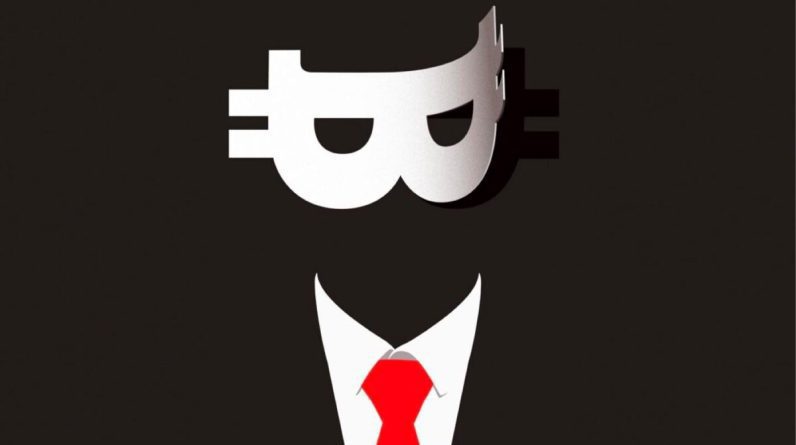 At least, Bitcoin creator Satoshi Nakamoto is believed to have mine At least 600,000 to 700,000 Bitcoins (BTC) during the initial blockchain launch period. According to high estimates, Nakamoto mined up to 1.1 million BTC with one computer.

It’s safe to say that it’s generally accepted that Nakamoto owns about 1 million bitcoins and all the forks that have arisen since the initial creation. This means that if Nakamoto still owns the coin, the net worth of the inventor’s wallet is more than $20.5 billion at the current BTC exchange rate.

With over $20.5 billion in assets, Satoshi Nakamoto Today he is the 79th richest person on the planet. Nakamoto is just above billionaire Huang Shilin, vice president of Contemporary Amperex Technology (CATL). His company is one of China’s largest manufacturers of batteries for electric cars. According to the 2022 Forbes Billionaires List, Huang Shilin is worth $20.3 billion today.

Directly above Nakamoto is Jensen Huang, co-founder of graphics processing unit (GPU) chipmaker Nvidia. In 2022, Huang will rank 78th on the world’s richest list, with a net worth of $20.6 billion today.

As Nakamoto’s portfolio declined in value, CATL and Nvidia executives increased their wealth.

The difference between Nakamoto and billionaires Shilin and Huang is that the bitcoin inventor’s net worth fell more than 70% after peaking in mid-November 2021, while Huang and Shilin’s increased.

Nakamoto ranks 79th on the Forbes list today, but on October 17, 2021, Bitcoin Inventor Is 20th Richest. In fact, at the time, Nakamoto was below the three Walton siblings. Walton family members Jim Walton, Alice Walton and Rob Walton own and operate the mega-chain Walmart.

In October, when Nakamoto was the 20th richest man, The Bitcoin inventor never spent a penny of the $60.9 billion in crypto assets he held at the time.. The funds held by Satoshi have never moved for the past 13 years, and many believe that the creator of Bitcoin will not move BTC under any circumstances.

Although Nakamoto’s fortunes have plummeted, it’s not the first time this has happened. The cryptocurrency creator’s fortune has declined by 70-80% since Bitcoin was created.