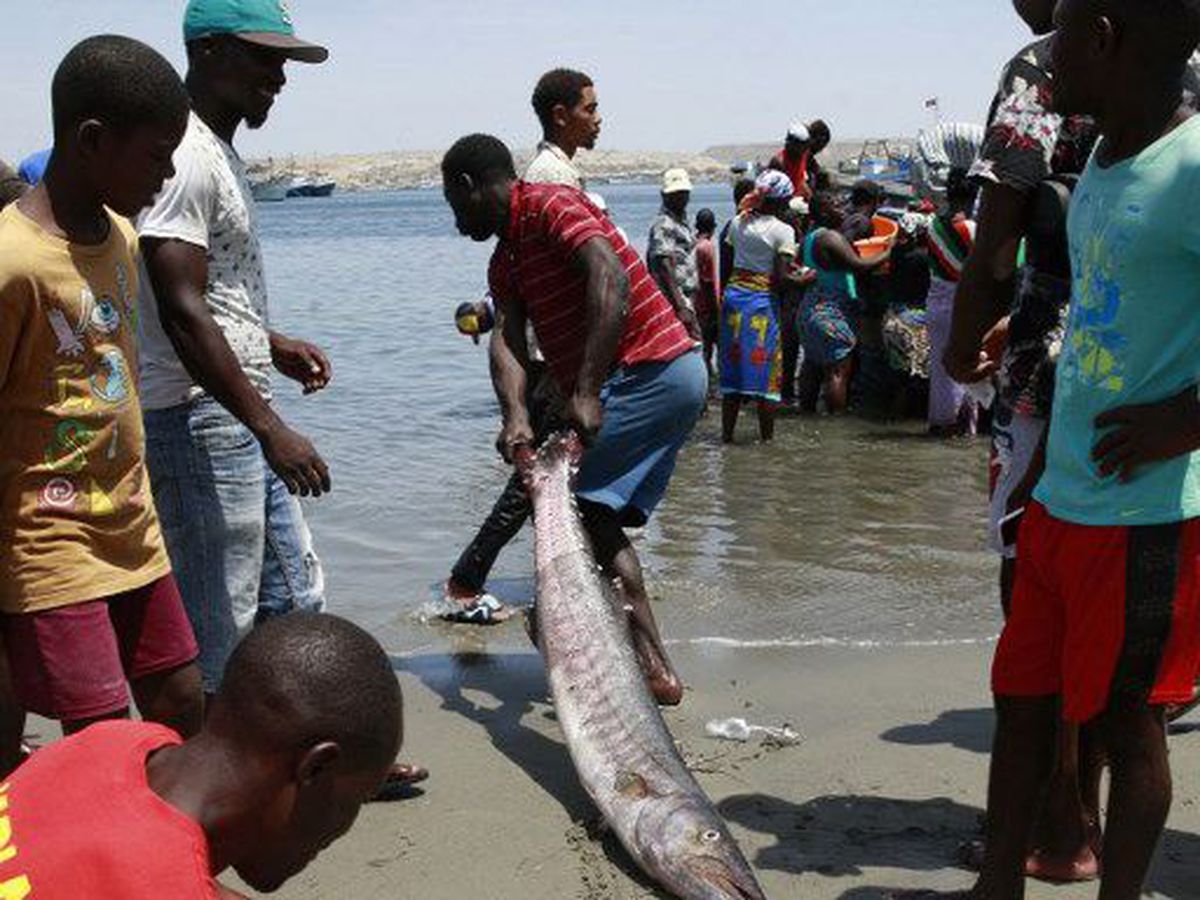 The Angolan government has set up a new fish processing unit called “Atlântico Foods Limitada”. It has an initial monthly production capacity of 70 to 100 tonnes of fish and is equipped with 1,250 m of cold storage.2 For the safety of its products.

According to the Angolan government, the project “contributed to the creation of some forty jobs” and 15Th Industrial unit to be opened in Angola in fish processing and processing sector. According to the World Bank, which relies on 2018 data, the country “produces more than 440,000 tonnes of fish per year”.

The first reprocessing unit consists of two production lines producing 125,000 tonnes of tinned fish daily. The second, owned by the Nova Vida company, has 10 freezing mines, which ensure the ability to process 250 tons of fish per day.