As a reminder, this African Lion 2022 military exercise, the largest in Africa, welcomes nearly 7,500 soldiers from the American, European and African continents to take part in the event, which will also take place in Senegal, Tunisia and Ghana. This is an opportunity for FAR to demonstrate their capabilities and capabilities during live fire drills and maritime and air maneuvers, especially under the control of Apache AH-64E helicopters.

Morocco has ordered at least 24 US helicopters of this type and their delivery is scheduled for 2025. In June 2020, the agreement between the manufacturer Boeing and Apache ended. The kingdom will be the second country in Africa to buy this attack helicopter after Egypt. US forces have provided 4 combat helicopters along with other military equipment in support of the extensive exercises organized in Morocco.

They are the 1st Assault Spy Battalion, 211st Aviation Regiment, Utah Army National Guard, and nearly 60 soldiers operating for the event. The Apache AH-64D is a two-seat assault and reconnaissance helicopter armed with M230 30mm artillery.

It also has the option of carrying Hellfire Air-to-Surface missiles or Hydra 70mm missile units. The training includes collaborative, multi-domain, multi-component and multinational tasks, with the aim of improving the ability to operate among participants and setting the stage for strategic access. 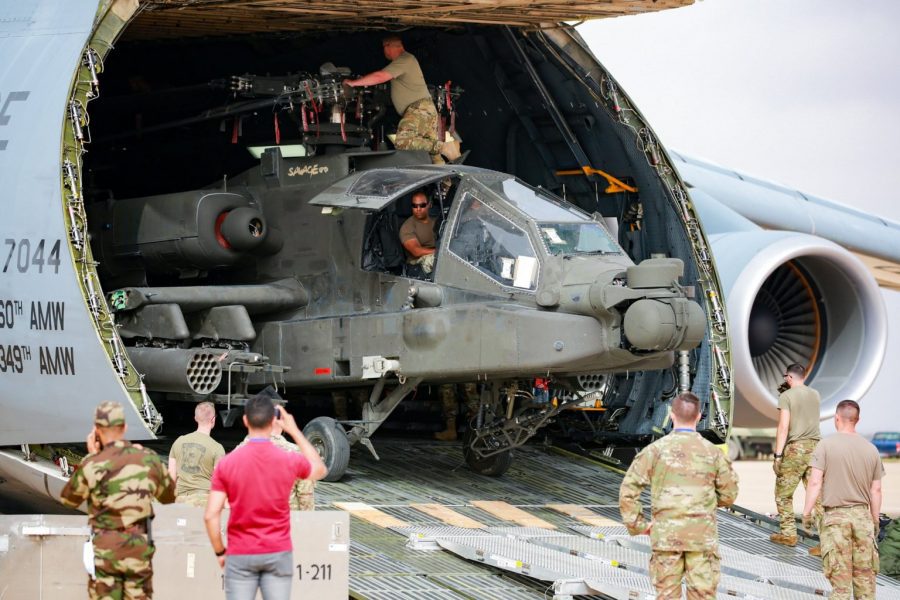 Team 1-211 will operate near Guelmim, but will train at several locations, including Tifnit, Tan-Tan and Benguerir. Captain Tate Larson said he had traveled to Morocco several times over the past two years to prepare for the exercise, providing information on the capabilities, operation, logistics and maintenance requirements of the ‘Apache AH-64D’.

The U.S. military says Utah also welcomed Moroccan pilots who were taken on a tour of the state’s training ground to familiarize themselves with “Apache”. In fact, in September 2021, elements of the Royal Armed Forces moved to the United States, where they learned for the first time to fly an Apache combat helicopter through the simulation system of the Utah National Guard.

Each state national guard in the United States has an international partnership program with one or more foreign partners, the ultimate goal of which is to support the intentions of the US government. 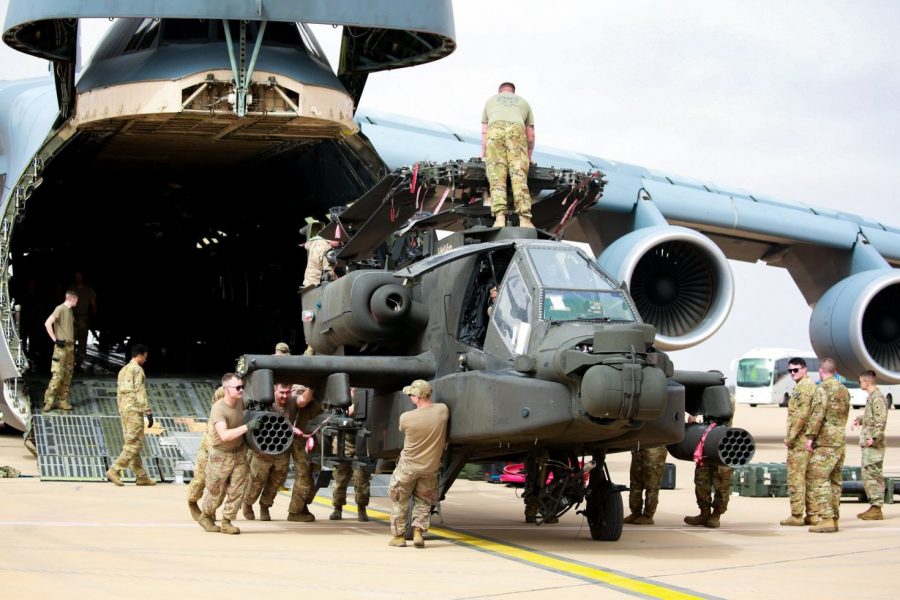 The Utah / Morocco Strategic Defense Plan has been expanded to include military and civilian relations that support a full-government, full-society approach to US defense cooperation. Areas of intervention that support the National Guard effort and strategic objectives: integrated weapons capabilities (including Moroccan Special Forces, Apache AH-64, artillery, and F-16 refueling) and Humanitarian Mining Permits (HMA / EOD).

As well as the question of reaction in emergency medicine in the event of a nuclear disaster, training for non-commissioned officers and youth exchanges. According to Colonel Jaime Thomas, the helicopters’ participation in the African Lion 2022 is aimed at “proving their capabilities before being delivered to Morocco”, among other things.

Apache helicopters are equipped with state-of-the-art surveillance systems equipped with sophisticated technology and advanced sensors and warning devices that can be integrated with drones to carry out attacks. 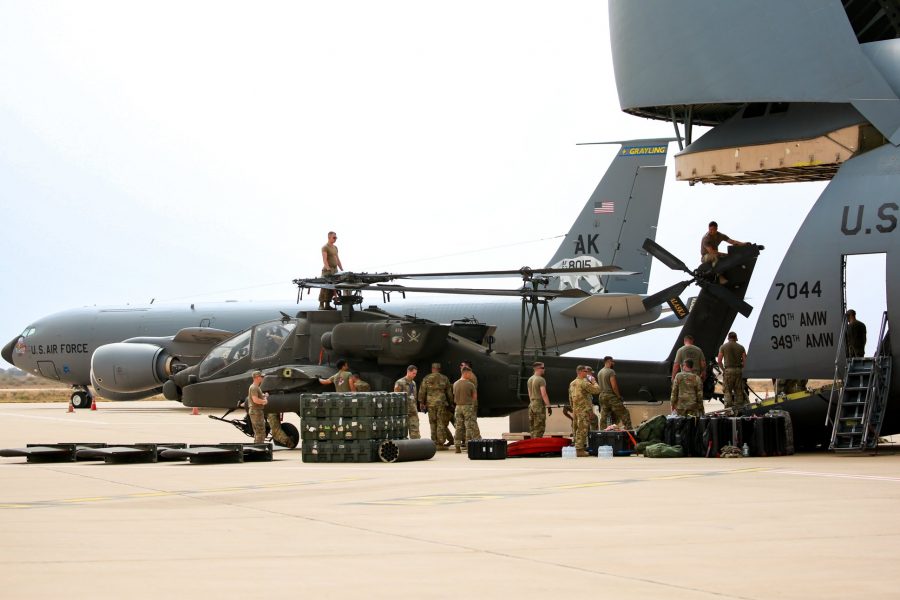