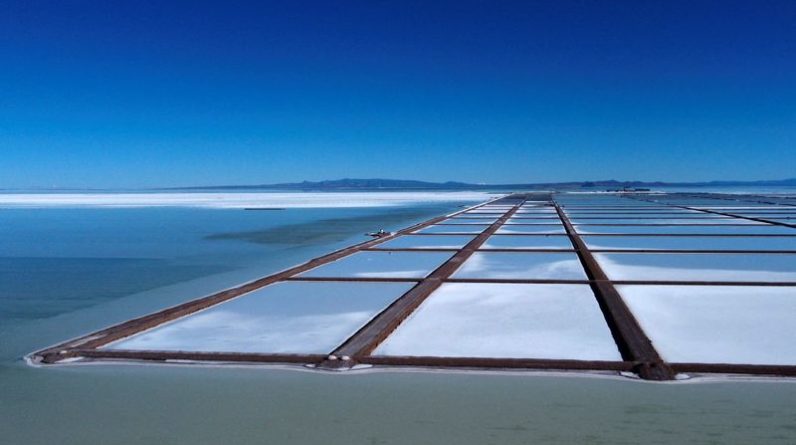 The government had already postponed the final announcement of its selection last month in the hope that private partners would help renovate the lithium mine in Bolivia’s vast salt flats, which have the largest deposits of white metal in the world.

Despite decades of efforts, Bolivia has not yet commercially produced lithium, although demand for the metal has increased in recent years.

“Investments in industries will be determined according to each technology that companies can offer,” he added.

Following the disqualification of US startup EnergyX and Argentine energy company TechPetrol, the government reduced the final selection from eight to six competitors earlier this month. [L1N2XW01M]

However, the landlocked country faces tough challenges in achieving its goal of producing lithium-ion batteries domestically by 2025.

Meanwhile, none of the listed companies have yet to use lithium on a commercial scale.