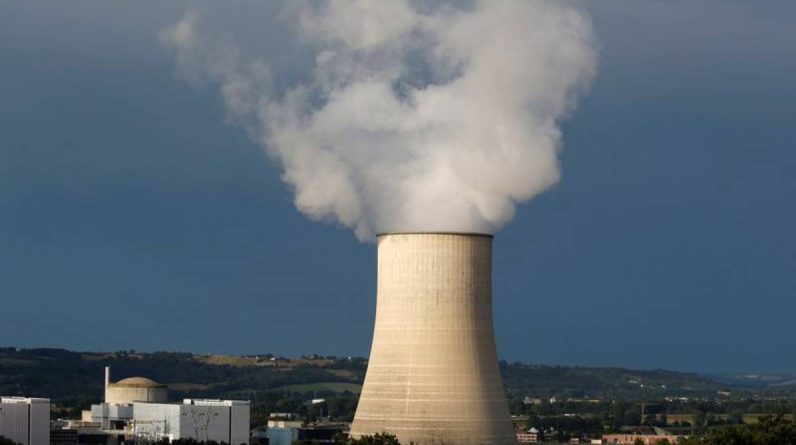 MEPS opposes the classification of nuclear and gas as “static” energies

Representatives of the Economic and Monetary Affairs Committee and the Environment, Health and Food Safety Committee voted 76 votes, 62 against and 4 abstentions.

The resolution must now be voted on in the July 4-7 meeting series. If a majority of MEPs (353 out of 705) oppose the Commission’s proposal, the latter should withdraw or replace it.

Last February, after more than a year of debate, the social executive proposed to consider some “sustainable” investments in gas and nuclear power in the future.

But this proposal, which combines these two energy sources with the European classification, divides the member states of the Union and the European Parliament into a classification that is somewhat dependent on private funding for access to future power plant construction projects.

France, in particular, sees nuclear power as a means to achieve its CO2 emissions reduction targets, while Germany is considering the problem of waste storage.

The classification of gas as a “green” investment is protected by Poland and Bulgaria, while Denmark, Ireland and other countries believe it will undermine the credibility of the union in the fight against climate change.

The text of the resolution, which was voted on Tuesday, said gas and nuclear power could not be considered sustainable energy sources because they did not meet the environmental criteria established by the EU and their inclusion in the taxonomy would increase investor confusion.

Green MEP Bas Eickhout, one of the legislators behind the resolution, said: “We need massive investment in expanding renewables, not past energies.”