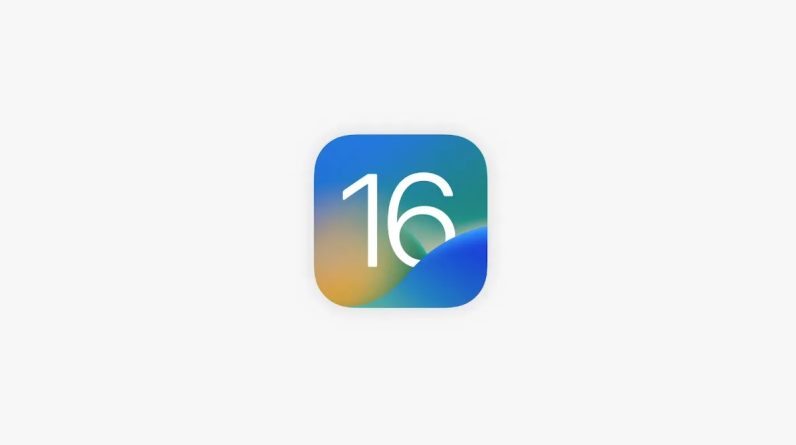 iOS 16 brings many new features to the iPhone, which will give users a highly personalized experience. Apple recently announced iOS 16 with an updated lock screen that will display widgets for information at a glance. (See all notices WWDC 2022 here)

Apple allows developers to take control and update their apps accordingly. So, Apple Adds a new feature to the Photos app in iOS 16 : Possibility Lock your hidden and recently deleted albums.

You can lock hidden and recently deleted photo albums in iOS 16.

Compared to iOS 16 comes a number of visual changes iOS 15. According to Apple, hidden and recently deleted photo albums will be locked by default on iOS 16. Currently both albums are visible and anyone can view them if your iPhone Face ID is not protected. Touch ID or passcode.

Apple’s decision will allow Reinforced security Photos you have in a hidden album and in a recently deleted album. It’s nice to see iOS 16 finally bring the locked folders to the Photos app.

On the other hand, Android users have been using this feature for some time.