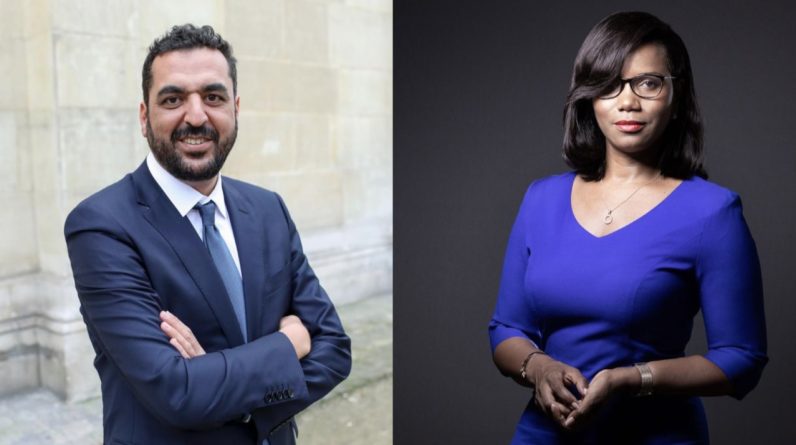 The two leading candidates in the first round of the Assembly elections for the ninth constituency of the French people living abroad are: Karim Ben Zak (Knobs) and Elizabeth Moreno (LREM).

Elizabeth Moreno (29.29% of the vote), in a statement to Le360, thanked voters who voted for her, “started the election campaign late”, based on partial results, especially electronic voting. “I can still convince them,” he promised, “and I will defend all my duties in the National Assembly.”

“The election plan of the first candidate (Karim Ben Zak, 38.8% of the vote, the editor’s note) was not realistic or achievable, especially when he promised free school,” Elizabeth Moreno declared.

According to Kareem Ben Zak’s committee, after counting more than 80% of the vote, it is clear that he is leading by 1.Er Tour around the block. For a single comment, Kareem Ben Zak said, “Thank you to all the voters, militants and elected officials who have supported him since 1.Er Day “.

He said he would continue the field campaign that started six months ago. Final results will not be released until Tuesday, Tuesday, a public holiday in France (Pentecostal day, editorial). The 2Th This round of elections will be held on June 19.