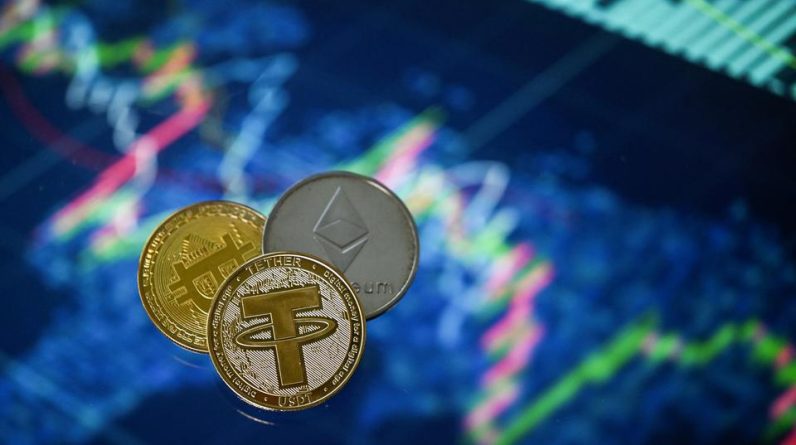 More than 46,000 people have been affected by cryptocurrency fraud since 2021, with damage estimated at more than $ 1 billion (33 933 million), according to a report released by the Federal Trade Commission on Friday.

The Federal Trade Commission (FTC), an independent body of the US government, released on Friday that it has lost more than $ 1 billion (33 933 million) in cryptocurrency fraud since the beginning of 2021.

On average, victims reported a loss of $ 2,600 (4 2,425). CNN. They number more than 46,000, according to the U.S. agency for using consumer law and controlling anti-competitive business practices.

In 70% of registered cases, the first target is the cryptocurrency Bitcoin, more than Tether and Ether.

According to the report, half of the victims said the scams started with advertising, posting or news on social media such as Facebook, Twitter or Instagram.

At these sites, about $ 575 million (6 536 million) was swindled out of “false investment opportunities”.