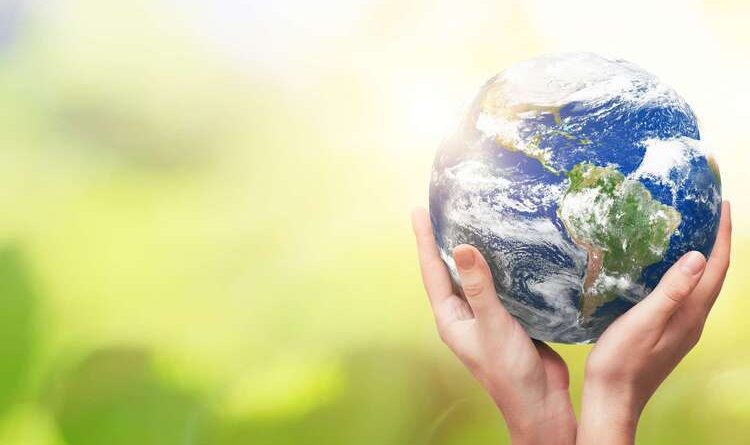 First UN Conference on the Environment Fifty years after the start of the conference (Stockholm 1972), global warming, loss of natural habitat and biodiversity, as well as the problem of pollution continue to create three planetary emergencies.

This first conference in Stockholm is considered to be the first global summit on the environment, marking the beginning of global efforts to protect the planet, leading to the creation of the United Nations Environment Program (UNEP) and the World Environment Day.

This year, World Environment Day (June 5) is celebrated the day after “Stockholm +50”, with an international conference on the environment being held on June 2 and 3 under the theme “Stockholm + 50: A Healthy Planet for Prosperity for All”. – Our responsibility, our opportunity. “

Under the theme #OneEarth, the World Day campaign calls for global collaborative and transformative action to celebrate, protect and restore the globe.

Climate is warming so fast that humans and nature cannot change, experts and conservationists say, and loss of habitat and environment threatens nearly millions of species, while pollution continues to poison air, land and water.

From the Sahel to Central America, climate change is causing displacement and increasing the vulnerability of people forced to flee, the UN Refugee Agency (UNHCR) warns, stressing that displacement is one of the worst consequences of a climate emergency.

On the other hand, according to a recent report by the Intergovernmental Panel on Climate Change (IPCC) released last February, man-induced climate change has far-reaching negative effects and causes loss and damage to nature and people.

See also  Morocco denies any connection with the "self-proclaimed Republic of Donetsk", which is not recognized by the kingdom or the United Nations.

The increase in extreme weather events is having irreversible effects on natural and human systems, experts warned in the report.

From the Swedish capital, United Nations Secretary-General Antonio Guterres has called for action on the three-planet crisis caused by a climate emergency that “kills and displaces more people each year.” Biodiversity, which threatens “more than three billion people” and pollution and waste, “lose nine million lives a year”.

Speaking at “Stockholm + 50”, the UN President argued that all nations should do more to protect the basic human right to a clean and healthy environment for all. .

At the same summit, Inger Anderson, executive director of the United Nations Environment Program (UNEP), acknowledged that despite the signing of several agreements on environmental challenges since 1972, practical results are now very limited, citing inequality, injustice and injustice. The “signs of suffering” of the three-planet crisis.

“But we also know what we need to do. We know how to do it,” he said, referring to scientific solutions to fair, equitable change in the economy, financial systems, lifestyles and governance.

“Stockholm +50 is a global commitment to achieve these changes,” he said.

To do this, modification options should be available, affordable and appealing to people so they can make the best decisions every day.

While many of these options can only be placed by large corporations such as governments, financial institutions and international organizations, the role of individuals and civil society is equally important, arguing, raising awareness and supporting initiatives.

Despite successes in protecting the planet since 1972, including the protection of the ozone layer, the UN SG has insisted that our demands cannot be met by the Earth’s natural systems.

See also  When can a vaccinated person stop wearing a mask?

“Get us out of this mess!” He addressed the participants at Stockholm +50 and shouted.