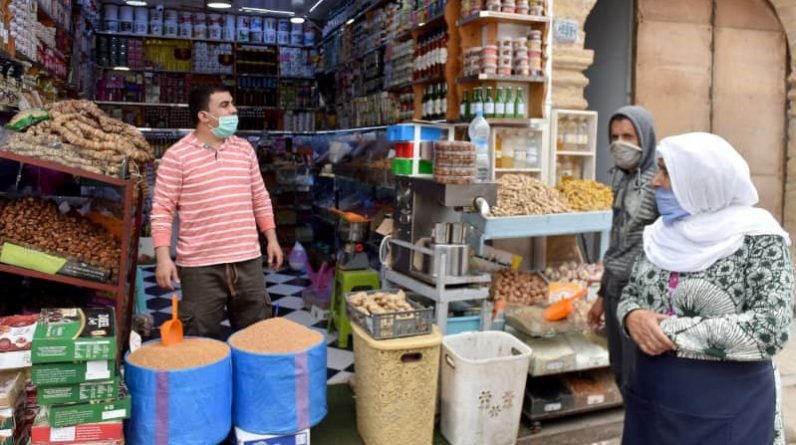 Rising commodity prices due to the Russian-Ukrainian conflict are pushing up food prices in the Middle East and North African economies.

Like other countries in the MENA region, Morocco suffers from the economic downturn of the conflict because its economy is heavily dependent on food and energy imports, and receives most of its grain supplies from Russia and Ukraine. This is according to a new report by S&P Global Ratings.

As a result, the International Assessment Agency hopes that the Moroccan government will use tax schemes to mitigate the impact of the Russian-Ukrainian crisis on food prices through subsidies or other forms of support. “Under the weight of the agro-food scenario of the conflicting countries, all of this now seems inevitable. Russia and Ukraine together account for about 60% of world exports of sunflower oil, about 25% for wheat and about 15% for corn. In addition, Russia and Belarus are major producers of fertilizers,” it was underlined. .

According to S&P, Lebanon and Jordan spend more than 10% of their GDP on energy and food imports, making them more exposed. Imports of food and especially energy are also important to Tunisia.

According to S&P Global Ratings, the energy import bill is the largest percentage of GDP in Morocco, according to a sample of 35 emerging markets analyzed worldwide.

However, the company believes that Morocco’s position as a major potassium exporter goes a long way in mitigating this problem. Nevertheless, the same source continues, whose economy is certainly vulnerable to improvements in the food markets, which are highly dependent on grain imports.