The United Kingdom is one of the last places you consider when you think about players in the National Football League (NFL). Soccer is the national game in the UK, and while NFL is popular, very few British people make a name for themselves in American Football. Jack Crawford is an exception to the rule.

When the 2022 NFL season kicks off on August 8, with the Buffalo Bills the early favorites for Super Bowl glory with the best sports betting sites, it will do so without the man mountain that is Jack Crawford lining up for a team. After a hugely successful NFL career spanning ten years, Crawford has hung up his helmet. The 33-year-old played more than 100 professional games as a defensive end.

Penn State Takes a Punt on the American Football Rookie 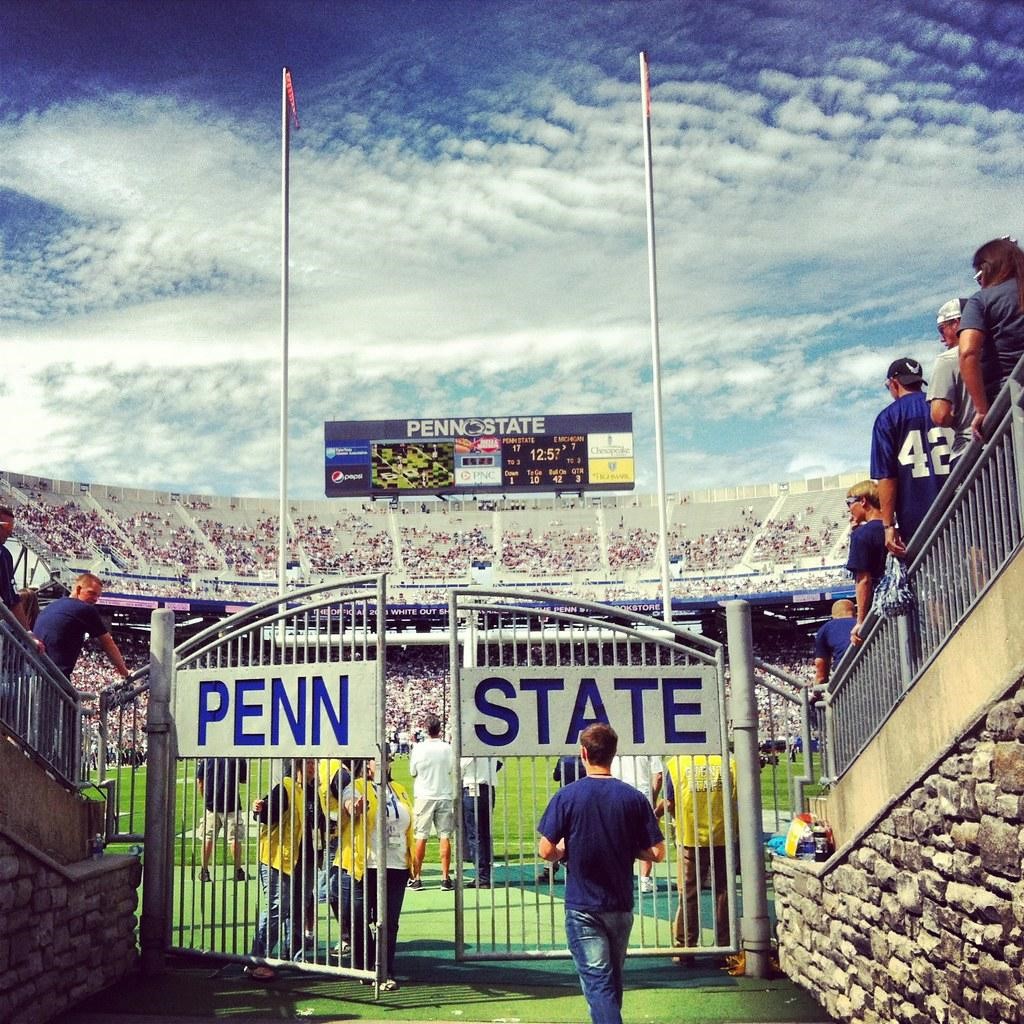 Crawford was born and raised in London, where he attended the City of London School and was in the same class as Harry Potter star Daniel Radcliffe. He moved to the United States in 2005, aged 16, where he intended to play basketball for St. Augustine Preparatory School. However, an international transfer rule prevented Crawford from playing as a sophomore, so he decided to join the school’s American football team instead, despite having no prior experience of the game.

Basketball’s loss was football’s gain because Crawford was a natural, prompting Pennsylvania State University to offer him a football scholarship. Crawford shone for Penn State, so it was unsurprising when he made himself eligible for the 2012 NFL Draft.

The then Oakland Raiders selected Crawford in the fifth round of the draft as the 158th overall pick. He played four games during his rookie season and made three tackles. The Raiders waived Crawford at the end of the 2013 campaign despite him making 15 tackles in his 15 appearances.

See also  Ben Simmons is gone, crazy rumor that can change everything!

Dallas Cowboys signed Crawford as a free agent in September 2014. The British giant played six games as a back-up and registered eight tackles and two sacks. His performances during his first season as a Cowboy saw Crawford play in every game in 2015, although he only started once. He ended the season with 18 tackles, four sacks, and ten quarterback pressures. His career was about to take off big time.

After signing a $1.1 million one-year deal with the Cowboys in 2016, Crawford played in 16 games (10 starts) and recorded an impressive 27 tackles, 3.5 sacks, and 12 quarterback pressures. However, that turned out to be his last season as a Dallas Cowboy because he signed a three-year $9.1 million contract with the Atlanta Falcons.

Over the next three seasons, Crawford played 36 games, registered 64 tackles and 6.5 sacks, and gained a reputation as a tough-tacking defensive lineman. The Tennessee Titans signed Crawford to a one-year deal in April 2020, where he made another 28 tackles and two sacks in his 16 appearances.

Crawford moved to the Arizona Cardinals for the 2021 season but injured his shoulder in pre-season, which prevented him from playing a single game. His extended time on the sidelines, coupled with the fact he is approaching 34-years-old, was enough for Crawford to call time on his playing career.

Speaking to the BBC, Crawford said, “It’s been a rollercoaster, an unbelievable journey. Ending my career after a year of injury was especially hard, but there’s no easy way to call it a day. I’ve been on a strict schedule for 14 years if you include college, so now I’m closing that chapter. It’s been tough, but sometimes you have to let those things go and look forward to the future. I think it’s important that I retire on my own terms, and I retire from the game before the game retires me.”

As one British star leaves the NFL, another potential star is about to start his career. When he was aged seven, David Ojabo moved to Aberdeen, Scotland, from Nigeria. Like Crawford, Ojabo headed to New Jersey to play basketball but turned his attention to American Football. The Baltimore Ravens selected Ojabo as the 45th overall pick in the 2022 NFL Draft. He has been projected to be a first-round pick but he tore his Achilles tendon in March, which put off potential suitors.