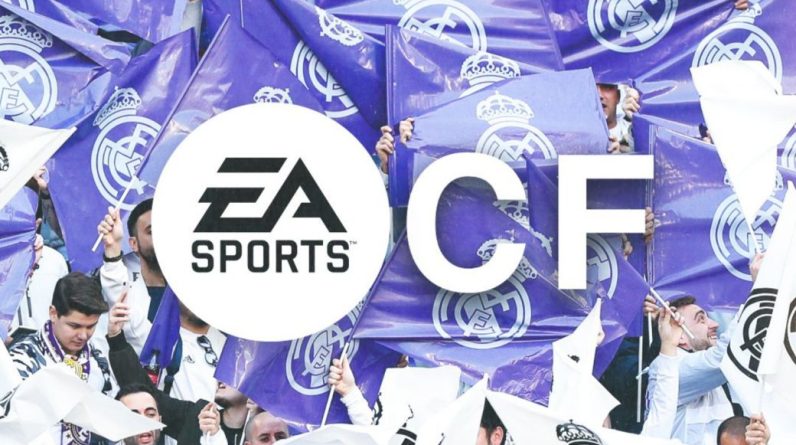 FIFA 23 is the latest installment of the popular electronic arts simulator. The American company will end its collaboration with the highest organization of world football from July 2023, which will begin to call itself by a different name. EA Sports FC is what they call the “new era” of video games.

“After almost 30 years, creating exciting football experiences, an exciting new era is about to begin,” said Cam Weber, Managing Vice President and General Manager, EA Sports. “Next year, EA Sports FC will be the future of EA Sports football. With over 300 licenses throughout the game, we are ready to take the world football experience to new heights on behalf of football fans everywhere. ⁇

Weber promises that EA Sports FC will maintain the same “best experiences, methods, leagues, tournaments, clubs and players” in FIFA, including the Ultimate Team, Pro Clubs, Career Mode and Volta Football. In addition, it highlights the exclusive licenses it holds, such as the Premier League, La Liga, Bundesliga, Serie A and MLS.

“This new independent platform will bring new opportunities for innovation, creation and evolution,” Weber reveals. “This is more than a minor change. As EA Sports, we are committed to ensuring that EA Sports FC is a symbol of change. In their future plans, they intend to” increase the number of sponsors “to” enhance the credibility of the experience “.

The report concludes, but not specifically before FIFA 23, that this year will be the final installment in history. Weber commented that Episode 2022 was “the most ambitious game ever created” since they used the FIFA name. He confirmed that he will have content from the World Cup to be held in Qatar next November. “We are determined to make the next FIFA better than any other feature we have ever developed, the gameplay, the World Cup content, the teams, the leagues, the tournaments and the players. FIFA to date.”