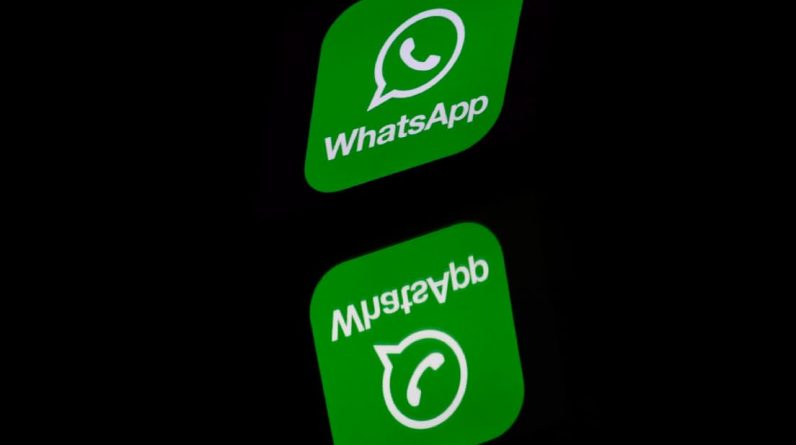 Updated to November 2021, it allows you to use secure messaging without connecting your smartphone, with many users reporting crashes.

WhatsApp, a secure messaging processor owned by the Meta Group Updated last November, Allows you to use its web version without looking at your smartphone. After this long-awaited update, many users have reported crashes.

There is a very persistent problem with the list of dialogs displayed on the left side of the web interface. Some conversations have been assigned incorrect contact names. For example, the last two or three conversations in the list will be displayed under the same contact name. The same goes for press team names.

An issue that can lead to misunderstandings among users. On Twitter, many Internet users report a bug that looks the same and only affects the web interface of the messaging service.

“WhatsApp Web mixes the names of my groups and my friends. What’s going on?” That’s what this user asks.

“WhatsApp Web will make you respond to the wrong person,” says this user.

“Do you have any problems with WhatsApp too? Recently, when I was responding to a contact, a message was sent to the previous conversation. This is weird,” the person notes.

Everything seems to have come from the issue of synchronization between the mobile app and the interface dedicated to computers.

The second problem reported by users is that the time to sync messages is sometimes too long. Since the tool is no longer dependent on direct syncing with the mobile app, the loading time of news histories seems to have increased significantly.

For now, WhatsApp’s parent company, Meta, is not answering our questions about these crashes.