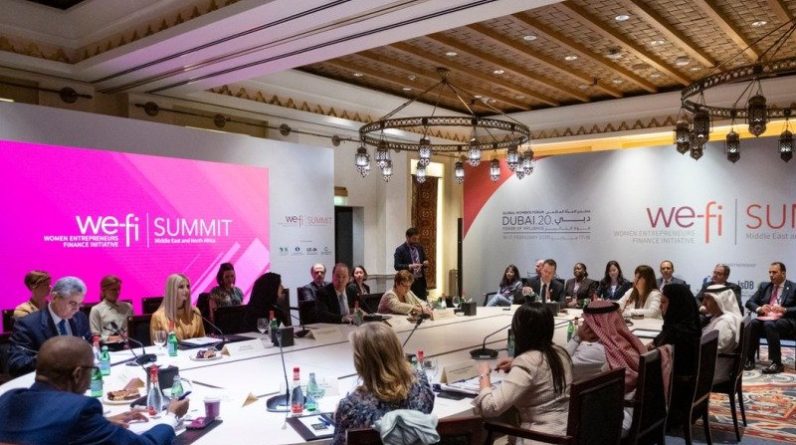 The Women Entrepreneurship Finance Initiative (We-Fi) has announced the launch of a new financial round, which will provide $ 15 million for the development of the African Digital Bank of Africa’s Digital Financial Content Facility (ADFI) (AfDB).

The funds will be used to promote and expand digital funding solutions for women in Cameroon, Egypt, Kenya, Mozambique and Nigeria, AfDB said in a statement.

This fourth round of funding, $ 54.8 million, is designed for nearly 69,000 female entrepreneurs in emerging economies with access to digital technologies and finance.

The fund will implement and facilitate digital funding in Africa to develop and implement projects aimed at enhancing digital access to funding for women entrepreneurs.

According to the same source, reducing the $ 42 billion financial gap facing female entrepreneurs in Africa and improving their operational capabilities will help them rebuild better after the crisis caused by the Covid 19 epidemic.

“This fourth round of Wi-Fi allocations comes at a crucial time. The economic empowerment of women is under pressure due to the long-term effects of conflict and insecurity, rising prices and the global epidemic, ”said Barbell Kofler, MP and Secretary of State for the German Ministry of Economic Cooperation and Development.

“I am pleased to see our implementing partners making such strong proposals to support women-owned businesses. Access to technology and finance will be key to unleashing the potential of female entrepreneurs, ”she added.

According to Stephen Nallethambi, Director of Finance Development at AfDB Group, “Digital financial solutions are needed to improve the living standards of people in Africa and reduce the gender gap in access to finance. It will be used not only to expand access to finance, but also to support their economic empowerment and increase their resilience.

The Wi-Fi Initiative, a female entrepreneurship finance initiative run by the World Bank Group, is a partnership between 14 governments, eight multidisciplinary development banks and various public and private sector partners. The African Development Bank is an active partner and its firm presence in the fund for women in Africa is the We-Fi initiative.