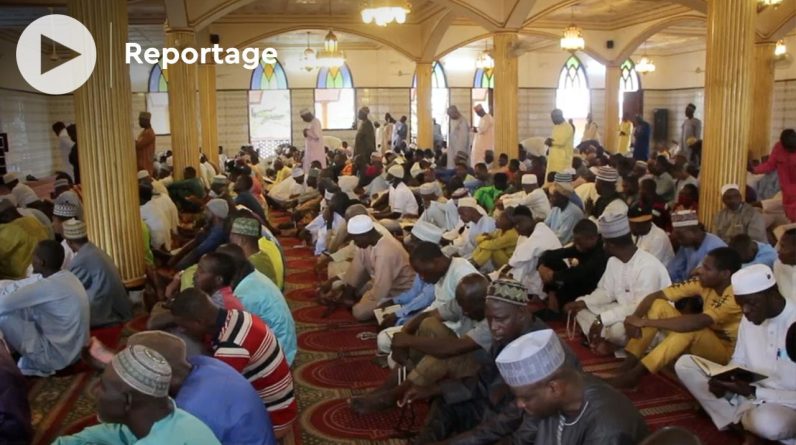 # In other countries : Ramadan is on the horizon. It is the biggest and most valuable celebration in the faith of Islam. A moment of unity between Muslims and their Lord Allah. It should be remembered that Ramadan is the 9th month of the Islamic lunar calendar.

According to Islamic law, Ramadan is considered one of the holiest months for Muslims. During this period, fasting from sunrise to sunset is one of the 5 pillars of Islam, which, according to Muslims, states the 5 obligatory principles prescribed by God.

Muslims believe that some of the first verses of the Quran, the holy book of Islam, were revealed to the Prophet Muhammad during the month of Ramadan. Recitation of the Quran is very important at this time. Fasting is considered an act of worship that allows Muslims to feel closer to God and strengthen their spiritual health and self-discipline.

This is what Muslims in Cameroon are enjoying now. They observe Ramadan fasting with devotion. A period of abstinence and deprivation aimed at purifying the soul. In practice, fasting during the month of Ramadan takes place according to several logics.

First, Muslims call breakfast “suhoor” or “sehri” at dawn. They break the fast called “iftar” or “ftur” after sunset for dinner. Finally, believers should come with the intercession with the prayers offered in the Holy Quran.

Ramadan is a time when Muslims are encouraged to donate to charity, strengthen their relationship with God, and show mercy and patience. During this holy month, believers regularly visit the mosque for extra night prayers called “Daraweeh”. This prayer is held only during the month of Ramadan. Especially in Cameroon and Yaound, Muslims are waiting for a celebration of the sacred principles of the Qur’an.