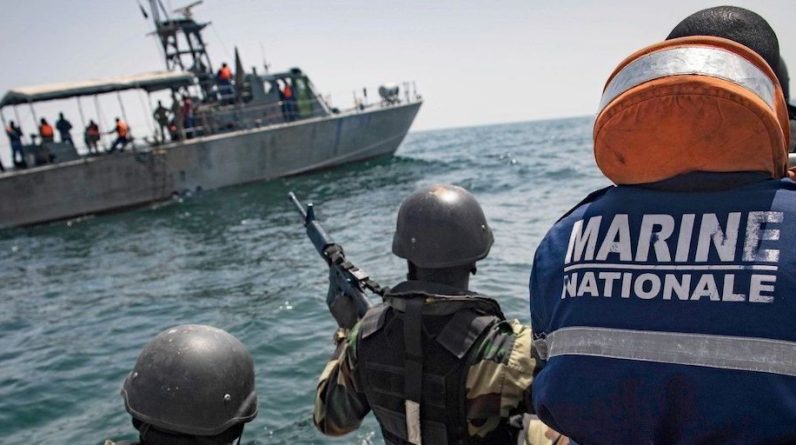 The European Union (EU) will fund the acquisition of essential maritime security equipment for the benefit of the 12 coastal states of the Economic Community of West African States (ECOWAS), according to a press release issued by the organization’s regional commission.

“The EU has pledged to release $ 5.4 million for the acquisition of 30 Rigid-hull boats (RHIBs) to be delivered to the target states,” the note said.

“Maritime insecurity is one of the long-standing and insurmountable threats to maritime communities and economic prosperity in West Africa,” said Abdurrahman Deing, head of ECOWAS ‘regional security division.

It should be noted that in coastal countries, there are “continents around the Gulf of Guinea”. According to the International Maritime Bureau (IBM), this is the most dangerous part of the world for maritime navigation.

Already in 2020, “95% of all reported piracy and hijacking operations worldwide took place in the region,” the organization said in a statement.

Nigeria is the documented country for serving as a base behind armed groups operating in the field. But since then, he has been involved in the fight against pirates. It has made it possible to achieve a certain tranquility in its waters and bay by 2021.

The EU Fund welcomes the possibility of “strengthening the security of the waters off the Gulf of Guinea, restoring confidence in shipping companies and resuming regional trade”, ECOWAS said.