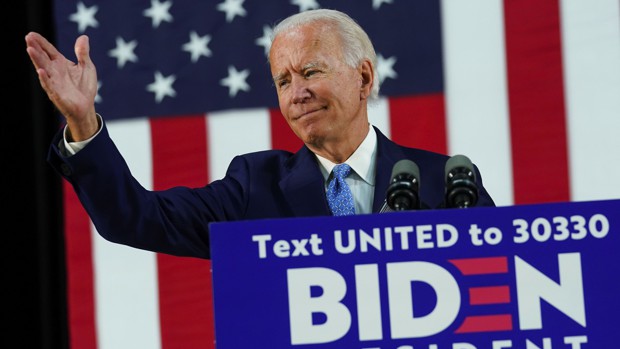 US President Joe Biden on Friday congratulated the Muslim community in the United States and around the world on the eve of Ramadan.

In a statement issued on behalf of the US President and his wife, the White House said, “Jill and I extend our congratulations to the Muslim community in the United States and around the world.

“For many around the world, including fellow Americans across the country, this holy month is a time of reflection and spiritual growth,” Biden said.

“As we continue to recover from the epidemic, we must continue our best efforts to support all those who are vulnerable and vulnerable around the world, facing persecution or hardship,” he said, adding that as the Holy Quran teaches, “even the weight of the doer of good will bear fruit.”