Home World Human rights in China: The end of the “fraudulent marketing practices” case against Samsung 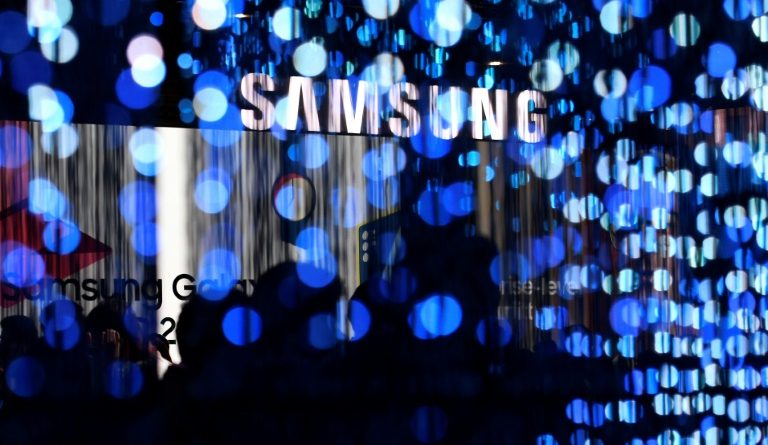 The Cassation Court dismissed the appeal of voluntary organizations accusing the French subsidiary Samsung of “abusive business practices”, accusing the company of human rights abuses in factories, especially in China, as a result of deliberations. Wednesday by AFP.

Can the Cassation Court find that “there is no way to allow an appeal”, read in the judgment of the Supreme Court of the French Judiciary on Tuesday?

A French subsidiary of a South Korean electronics company has been accused in 2019 of “misconduct in business practices.”

The trial judge seized the proceedings on the basis of a complaint with civil action by NGOs Sherpa and Actionaid-People solidaires, and many of the proceedings initiated by them were filed after dismissal.

In 2021, the complaint was considered inadmissible on the grounds that voluntary organizations were not authorized to take legal action against “fraudulent business practices”.

This decision resulted in the invalidity of the procedure, so Samsung dropped the indictment against France, which is now final.

“This case law severely affects access to justice,” Sherpa and Axand said in a statement on Wednesday.

According to the NGOs, “this decision reinforces the potential for multinational corporations to take advantage of CSR marketing campaigns without much concern about ethical obligations that they do not respect in practice.”

In their complaint, the NGOs accused the electronic group of disrespecting its ethical responsibilities, however it was reported on its website.

Based on various reports from NGOs that were able to visit the group’s factories in China, South Korea and Vietnam, Sherpa and Actionaid particularly denounced “work and accommodation conditions that are inappropriate for children under the age of sixteen”. And “dangerous labor”.

Samsung did not immediately respond to AFP’s requests.

In 2021, the UFC-Que Choisir consumer association also filed a complaint with a civil action in Paris for misleading business practices targeting the group.