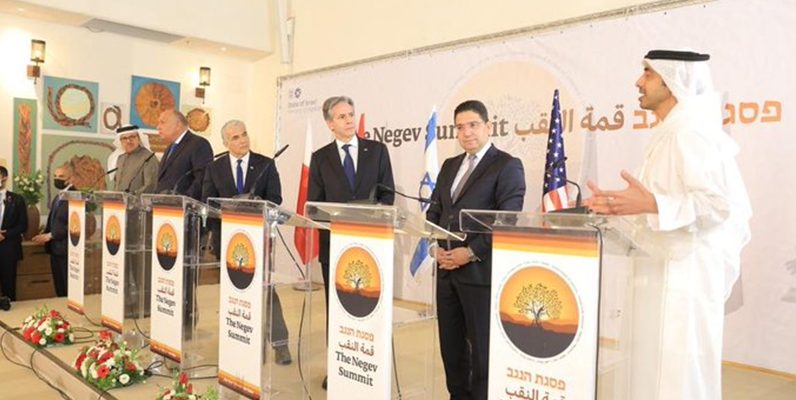 Foreign Minister Nasser Purida on Tuesday called on African cooperation and Moroccans living abroad to take “concrete” steps to create a new movement for peace and open up “hopeful” opportunities for the entire Middle East region.

Speaking at the conclusion of the Nike Summit between the United States, Israel, Bahrain, Egypt and the United Arab Emirates, the Moroccan diplomat emphasized the need to build momentum for peace in the region.

“We need to create a dynamic environment that adapts to the concrete steps that people feel, which contributes to improving the lives of the world and opening up hopeful opportunities for the youth and people of our region.”Purida said. “We are here in the neck to be a force for peace and to say that a solution to the Palestinian conflict and the Arab-Israeli conflict is possible.”, He added. In this regard, the Foreign Minister recalled the support of King Mohammed VI for a two-state solution and the establishment of a Palestinian state based on the borders with al-Quds-East as its capital in 1967. . He also stressed the need to safeguard Israel’s security and interests.