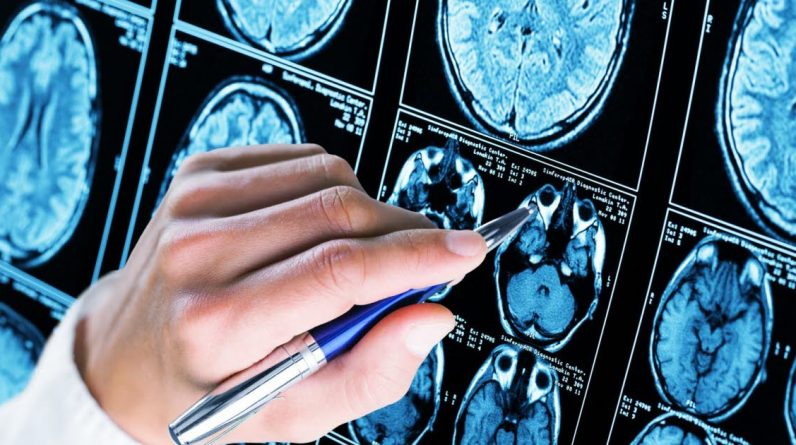 In Wuhan, in early 2020, several thousand people flocked to the three hospitals designated to receive the first patients infected with the SARS-Cowie-2 virus. It is among these patients that Chinese researchers have selected the largest group for their study, which will, over the long term, measure possible cognitive changes following infection.

Published in Magazine Jama NeurologyThe study focuses on patients aged 60 and over, hospitalized between February 10 and April 10, 2020, and survivors from Govit-19.

More than 3,000 people met these criteria, but some were excluded: those with pre-infection cognitive or neurological disorders and those with family history, heart, liver, or kidney disease.

In total, more than 1,400 ex-patients were included in the study. The control group was made up of life partners of these patients, not all of whom were affected.

What do the authors of this study conclude about this particular group and in the long run? Do they go in the same direction as other works found in people with cognitive and cerebral palsy? It appears so, especially in people affected by the severe form of Govit-19.

The evolution of their cognitive functions was measured at six months and then at one year, by a questionnaire and by telephone interview designed to assess any cognitive decline.

In the most mildly affected, the incidence of these disorders is comparable to that of the control group. However, of the most severe victims, 15% have dementia and a quarter of mild cognitive impairment one year after leaving the hospital.

To the authors of the study, these results seem to be related, in its acute form, to Covit-19 chronic cognitive impairment. And “epidemics could significantly contribute to the global burden of dementia in the future.”