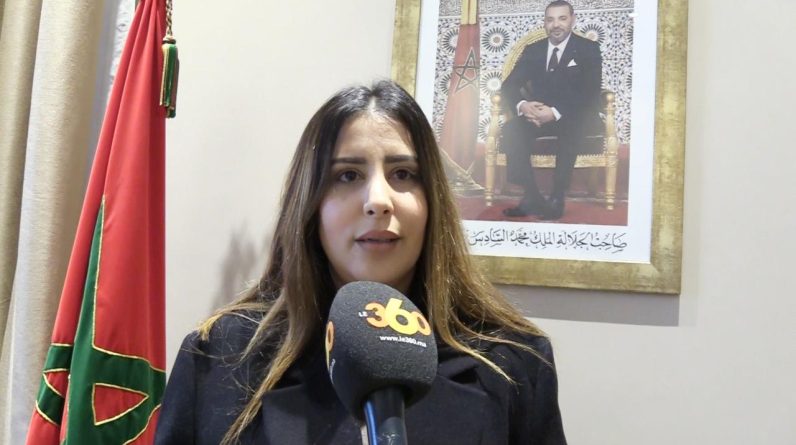 Morocco has sent Nadia Poyta, chair of the parliamentary foreign affairs committee, to attend a key forum in the Ghanaian capital, Accra, dedicated to democracy and political change.

The forum began its three-day session on “Unconstitutional Changes in Government in Africa”, chaired by Nadia Poyda, Member of Parliament and Chair of the Foreign Affairs Parliamentary Committee, in the presence of several representatives from African countries, including Morocco. Security, Islamic Affairs and MREs from the House of Representatives.

Ghanaian President Nana Tangwa Akufo-Ado also opened the discussion.Citizenship training Of ECOWAS. Moroccan Ambassador to Agra Imane Ovad attended the forum, which was organized by the African Union Commission (AU-PSC) in Addis Ababa, Ethiopia on the initiative of the Ministry of Political Affairs, Peace and Security. .

The event, according to the organizers, derives its relevance from “the renaissance of unconstitutional change of government in Africa and the deep concern about the possibility of integrating democratic gains into the African political scene.”

The forum emphasizes that the forum aims to “deepen the reflection on existing regulatory structures and their mechanisms of preventive diplomacy and exchange different perspectives as a means of protection against unconstitutional changes of government in Africa”.

The benefits of the reflection work in Agra are expected to “feed into the high-level debate taking place within the framework of the extraordinary summit of the African Union scheduled for May 27 and 28”. Malabo in 2022 ”, Equatorial Guinea. .