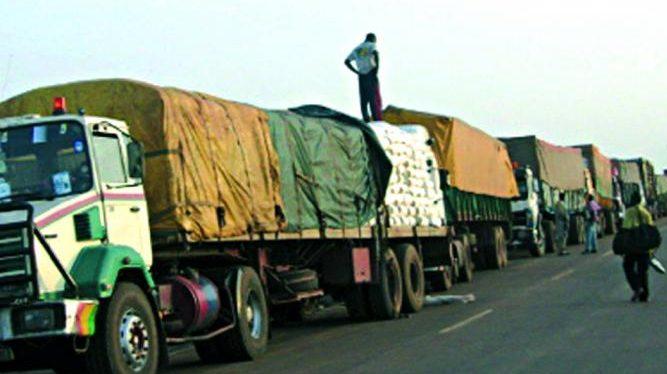 # Senegal : The President of Senegal on Sunday denied information shared on social media about the opening of the border between Senegal and Mali.

“The President wants to point out that this announcement is “fake news”, so it is not valid.⁇Mentioned in the report.

Since January 9, Mali has been subject to sanctions, restricting trade with its ECOWAS partners to basic needs only. The situation will greatly affect the country’s economy, but also its closest partners, including Senegal.

ECOWAS closed Mali’s borders with its member states and imposed economic and financial sanctions, accusing interim officials of failing to deliver on their commitments to organize elections.

The Central Bank of the West African States (BCEAO) has also cut off financial aid to Mali, freezing its assets and drastically reducing the state’s investment potential.