Home World Spain no longer wants to depend on Algerian gas 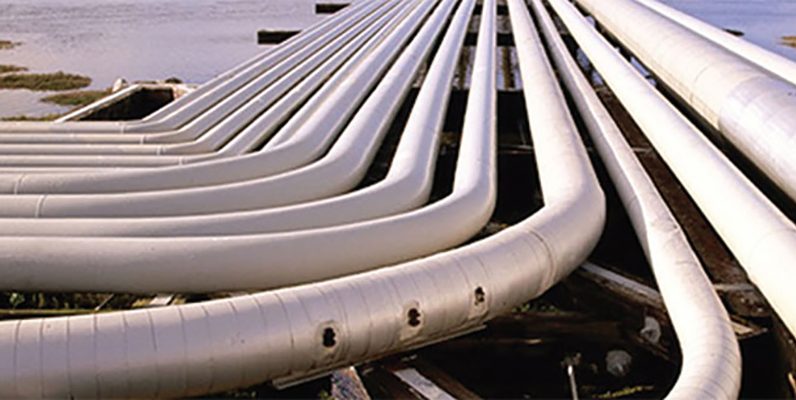 Last February, the United States confirmed its position as a major exporter of natural gas to Spain. For the second month in a row, purchases of this ingredient were higher in the United States than in Algeria, which was the main supplier until the end of last year.

The data were released by the statistics bulletin of Enagas, the manager of the Spanish gas system, that Spain bought 12,472 gigawatt hours (GWh) of natural gas in the United States last February, against Algeria for 8,801.
Thus, the weight of natural gas of American descent is 32.9% of total Spanish imports, while Algeria ranks second with 23.2%.

In terms of imports, all gas from the United States arrived in Spain in the form of liquefied natural gas (LNG) by LNG carriers, while all gas from Algeria was transported via the Metcas gas pipeline, which has recurring faults.

Since the closure of GME, Spanish authorities have announced a series of disruptions in the supply chain with alternative solutions offered by Algiers.

According to the Russian federal news agency FAN, the closure of Algeria’s Maghreb-Europe (GME) gas pipeline caused huge financial losses. The same evidence makes it clear that Algeria is facing technical difficulties associated with its plans to expand the capacity of the Metcas gas pipeline, which is causing increased transportation costs due to increased demand and worsening energy crisis in Spain and across Europe.

The Russian company has accused Spain of failing to honor Algeria’s promise to supply enough gas.