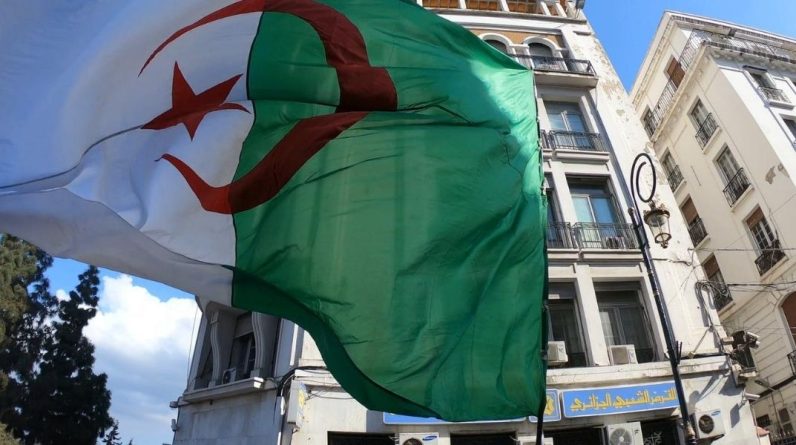 The same evidence makes it clear that Algeria is facing technical difficulties associated with its plans to expand the capacity of the Metcas gas pipeline, which is causing increased transportation costs due to increased demand and worsening energy crisis in Spain and across Europe.

The Russian agency accuses Spain of disregarding its promise to supply enough gas to Algeria, which is currently forced to double the number of LNG tankers, despite its obligation to ensure equal exports. The Maghreb-Europe gas pipeline (GME) would have done without if it had been in operation.

Since the closure of GME, Spanish authorities have announced a series of disruptions in the supply chain with alternative solutions offered by Algiers.

Spain is now turning to other suppliers, particularly the United States, not to link its economy to an unreliable source of energy, especially in the wake of rising prices and supply problems associated with the Russo-Ukrainian conflict.