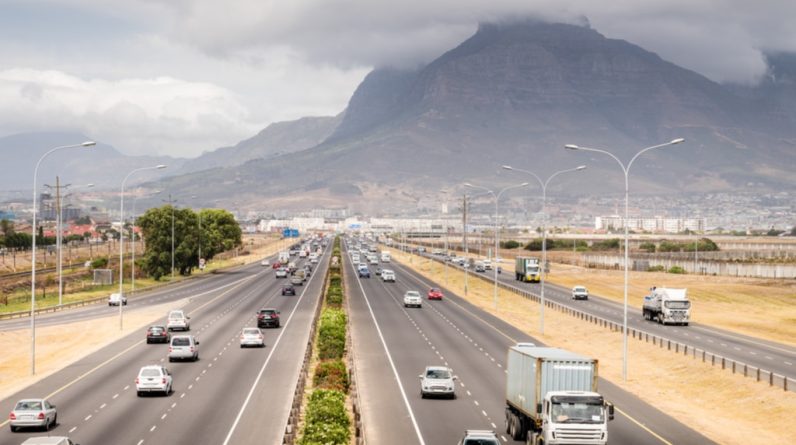 Cape Town, South Africa has a population of 4.618 million. When faced with population growth and the flow of vehicles, traffic-related challenges are becoming increasingly important. In this context, two technology companies, Fiber Paste Integrations and Septon, are working on a number of projects aimed at transforming the South African capital into a smart city.

This will include organizing road traffic from the gateway city to South Africa by combining the capabilities of optical systems from fiber-based integrations and vehicle detection solutions from September. The device monitors the use of traffic lanes, and identifies vehicle classification systems at traffic lights placed at intersections.

“Lidar sensors actually provide higher spatial resolution than radars, and ensure higher performance than cameras in a variety of weather and lighting conditions, in order to deliver high-precision data. Lidar sensors help protect the privacy of individuals They do not collect any biometric informationThis makes it a very suitable solution where cameras can raise privacy concernsGlass Wagner, Director of Product Management and Marketing, explains in September.

READ ALSO: SOUTH AFRICA: In Cuca, officials are accelerating the ambition of the Smart City