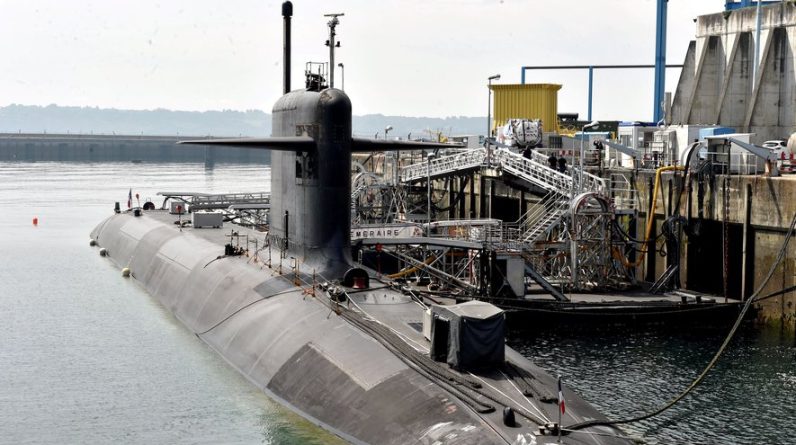 The diplomatic crisis between Australia, the US and France is unprecedented.

Australia has committed to a “Huge mistake” Diplomatic, on Saturday the French ambassador to Australia, Jean-Pierre Thebault, was recalled to Paris for consultations after Canberra cancelled a deal with France in favour of a strategic partnership with Washington and London, as well as his counterpart in the US. The initial order for the 12 conventionally powered submarines housed with the Naval Group is 56 billion euros. Its cancellation on Wednesday continues to fuel the stupidity and anger of French leaders. Foreign Minister Jean-Yves Le Drian condemned a Friday “Shot in the back”. Jean-Pierre Thebault took over in front of the press in Australia before leaving for France : “I think it’s a big mistake, the worst management of the partnership – because it’s not a deal, it’s a partnership that needs to be based on trust, mutual understanding and honesty.” On Saturday, at the” 20 hours” of France 2, Jean-Yves Le Drian confirmed that reminders of ambassadors are indeed a way out “To show that our former partner countries actually have a very strong dissatisfaction and indeed there is a serious crisis between us”.

For its part, Australia said it regretted recalling the French ambassador and understood Paris ‘ disappointment. Australian Foreign Minister Marise Payne pointed out that “No doubt” That France was a valuable ally for its country. In Washington, a White House official said the United States would work in the coming days to resolve differences with Paris. Meanwhile, the tension between France and Australia has been at its highest here since 1995: at the time, Canberra condemned the resumption of French nuclear tests in the South Pacific and recalled its ambassador to France.