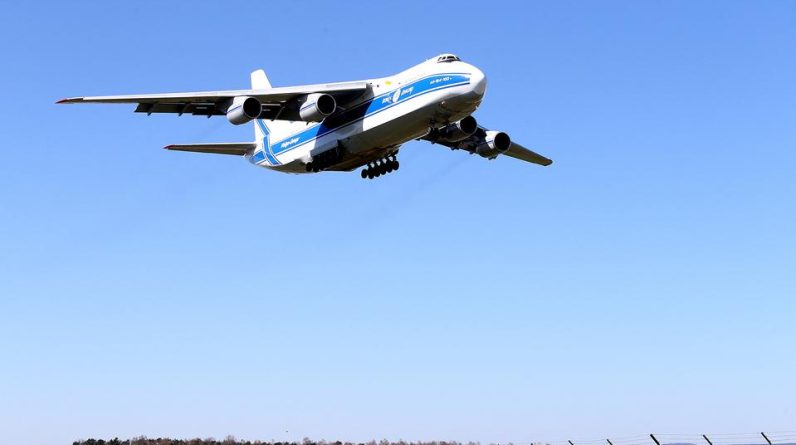 Russian aircraft VDA5956 flew from Moscow via Belarus and then landed in Bratislava, which is said to be banned by NATO / EU / Poland / Slovakia airspace.https://t.co/u4Ys1HFd09 pic.twitter.com/koPcDvT1GW

According to the Ministry, the Russian cargo plane flew over Belarusian territory and Poland.

Slovakia was one of the last EU countries to close its airspace to Russian aircraft.

But in the case of this aircraft, he benefited from the exception provided for humanitarian assistance and nuclear fuel transport. The Polish Civil Aviation Office said Warsaw would also have to approve the trip.

By 2020, Slovak nuclear power plants will produce 53% of Slovakia’s energy.