Home World Ukraine – Dozens of people have been killed on both sides in attacks on the Ukrainian cities of Sumi and Kharkov. 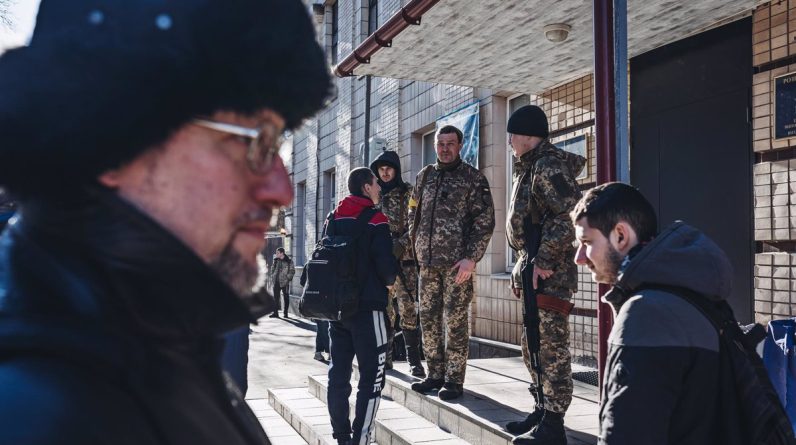 Ukrainian officials on Monday announced dozens of deaths following attacks by the Russian military on the Ukrainian cities of Sumi and Kharkov as part of a Russian invasion that began on February 24.

Ukrainian and Russian armed forces were killed in a Moscow attack on the city of Sumi in northeastern Ukraine. The Ukrainian Internet portal Antikor announced that 70 deaths were possible on the Ukrainian side and “large numbers” on the Russian side.

The Russian artillery attacked the military unit and the bodies were recovered from the rubble, according to Antikor.

The Ukrainian UNIAN news agency reported that the Ukrainian army destroyed about 100 Russian military vehicles in the city of Sumi.

Meanwhile, authorities in Kharkov on Monday announced that at least nine people had been killed in a Russian military strike on the country’s second-most populous city.

On February 24, just days after the independence of the Donetsk and Luhansk republics was announced, Russian President Vladimir Putin announced a military offensive against Ukraine in a televised speech.

See also  Availability of Teachers in Primary Schools: Guarantees of the Ministry of National Education