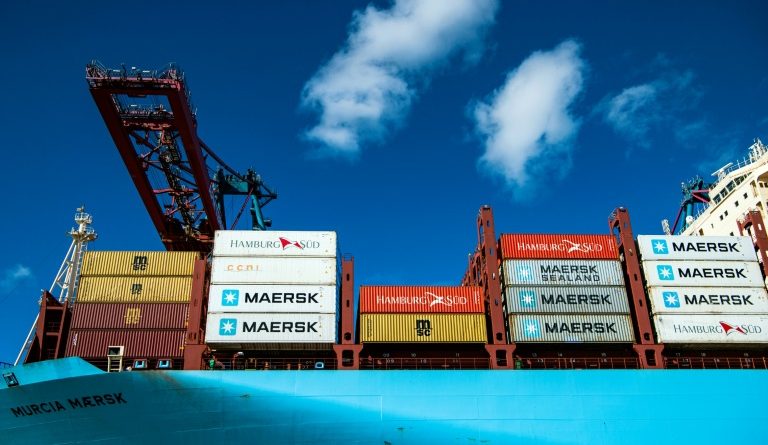 The Danish shipping company Marsk announced on Tuesday that it was suspending new orders from Russian ports, excluding food, medicine and humanitarian supplies, due to international sanctions imposed after the Russian invasion of Ukraine.

He said in a statement that the team, which competes with the Italian MSC for the first place in the world in container transport, respects the orders issued so far, while respecting the restrictions aimed at Moscow.

“As the stability and security of our operations are already directly and indirectly affected by sanctions, new Marsk bookings for Russia in the maritime and land sectors, except for food, medicine and humanitarian, will be suspended,” the group writes. .

The suspension applies to all Russian ports and for road traffic, Maersk notes.

“Our priority is to better manage and deliver all orders up to this announcement, in accordance with the restrictions imposed,” the Danish team underscores.

Ukrainian President Volodymyr Zhelensky on Tuesday called for a ban on Russia from “all ports” and “airports around the world”.

Marsk had already suspended all traffic to Ukraine due to security concerns.