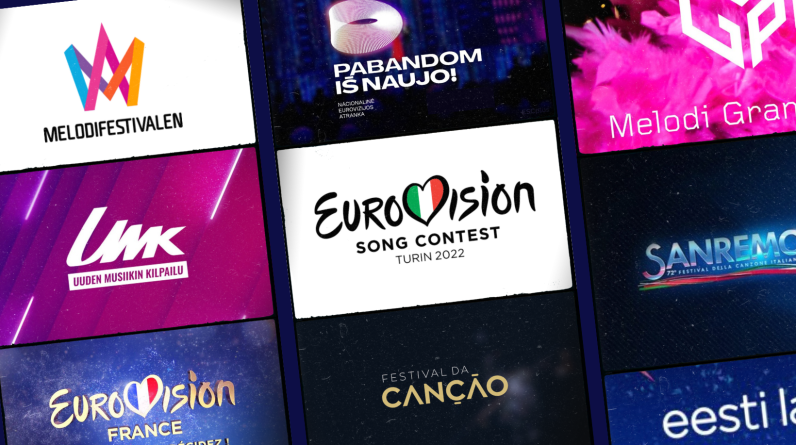 Clear lull this Saturday, February 26, with four picks, including two finals, once with the first hostilities for the morning!

S. B. See you at 10: 30 On s streaming And Live-tweet on Twitter account @EuroQuotidien (With Rémi) to follow the finaleAustralia decides 2022. Presented by Myf Warhurst and Joel Creasy live from the Gold Coast Convention and Exhibition Centre, the following line of passage will see 11 candidates compete :

See you at 20h on SVT streaming And Live-tweet on Twitter account @EuroQuotidien (With Betty) to follow Series 4 of Melodifestivalen 2022. Oscar Zia presented live from the Friends Arena in Solna, a sequence of passage that sees 7 contestants compete in the following sequence :

See you at 20h on Yle’s streaming And Live-tweet on Twitter account @EuroQuotidien (With Audrey) to follow the UMK 2022 final. Presented by Paula Vesala and Miisa rotola-bukila live from lokomo, Tarku, it will see 7 candidates compete.

See you at 20: 45 on RUV streaming To watch the first semi-final of Söngvakeppnin 2022. Presented by Björg Magnúsdóttir, Jón Jónsson and Ragnhildur Steinunn Jónsdóttiro live from RUV studio in Reykjavik, which will see 5 contestants compete.

Voting system – 100% televoting. The first two artists qualified for the final. The jury can select the last contestant for the final from the contestants eliminated from the two semi-finals.

See you tonight for the results of this exam Saturday!