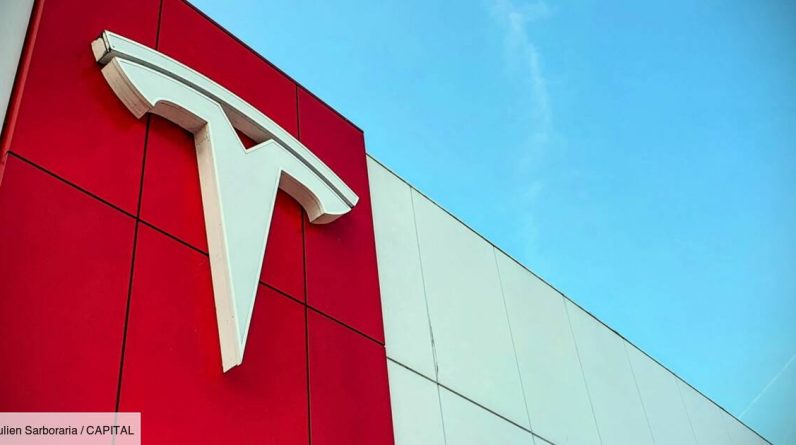 That was last September. Nicolas Garcia, 20, lost his life with his 19-year-old passenger. After leaving the road, their Tesla Model 3 collided with two trees before catching fire, he says Business Insider. According to the first elements of the investigation conducted by the Traffic Safety Council, the vehicle was traveling at a speed of 145 km / h in a restricted residential area of ​​only 50 km / h. But six months later, the driver’s family decided to sue Tesla because they believed there was an anomaly in the vehicle’s suspensions.

They argue that this failure “may have lost control even under classic driving conditions”. They also decided to sue the Tesla dealer because their son had brought the vehicle four days before the tragedy. He highlighted problems with the suspensions, steering, battery and electronic system, as well as the inability to open doors at times.

Charges are sent to the manager of the control center who allegedly neglected the tests, if he finds “defects and dangerous elements”, according to the family. She is asking for $ 30,000 each in damages. Tesla did not want to comment to our colleagues Business Insider. According to a police report released by the ABC-affiliated channel WPLG Miami, the young driver accelerated after being struck by a light. He then allegedly crashed into a cliff on the road, lost control and ran off the road, then crashed into a tree for a second.

A blow to Tesla, which already had to recall 2,800 vehicles last October for suspension problems. It’s about the Model Y but the Model 3, which was developed between January 2019 and April 2021, reminds our colleagues. The U.S. agency has already sued families whose children have died in the past. Once in 2019 and another last July. In the first case, the driver was traveling at a speed of 186 km / h on a dangerous curve; Second, the teenager did not wear a seat belt and was thrown from the car before losing his life.

Twice a week, the Vehicle news At a glance.

See also  Distribution problems will continue, the US Secretary of State warns