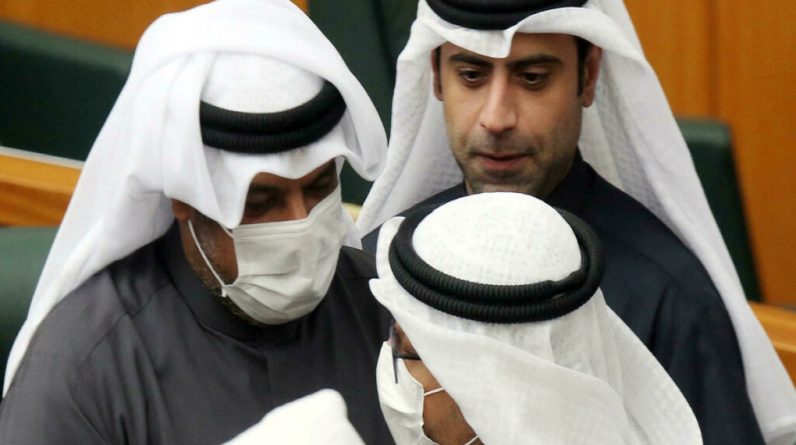 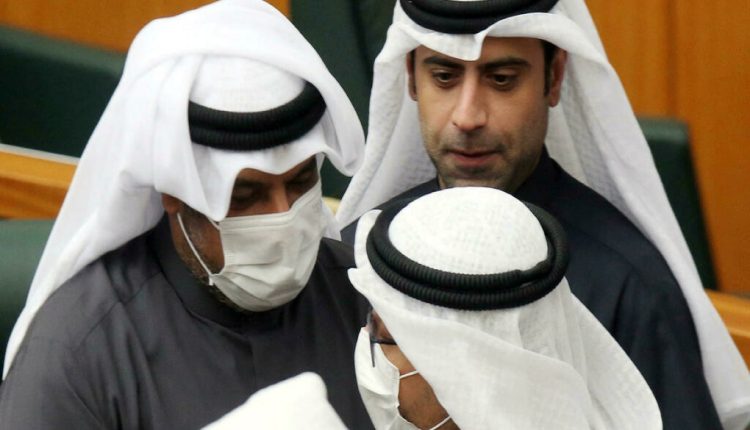 Al-Qabas newspaper reported that “Deputy Prime Minister and Minister of Defense Sheikh Hamad Jaber al-Ali and Deputy Prime Minister and Interior Minister Sheikh Ahmed al-Mansour have submitted their resignations to Sabah al-Khalid. The same source said, Reflects objection to the misuse. “
For his part, the resigning Defense Minister Hamad Jaber al-Ali expressed “deep regret for the misuse of constitutional tools in the country, which prompted us to take this step by submitting our resignations to the President”. He added: “We have pledged to protect public money and take legal reforms and measures, but not for success. We cannot succeed in this situation which reflects the desire for failure.” He further added that “investigations are a constitutional right, but he and other ministers have failed to realize the aspirations of the Kuwaiti people who expect a lot from them.”
Both former ministers belong to the ruling al-Sabah family in Kuwait. Foreign Minister Ahmed Nasser al-Mohammed al-Sabah accepts the interim defense portfolio and Oil Minister Mohammed al-Fares accepts the interior.
“We have worked hard, but in this situation, it is impossible to move forward with reforms,” ​​the two resigning ministers said in a joint statement. Questionable: Rebellious sessions of the Kuwaiti parliament, where ministers, including those from the ruling dynasty, do not hesitate to openly criticize ministers.
In 2020, the opposition won almost half of the 50 parliamentary seats, after which the country is in its fourth government. Faced with the economic problems associated with the fluctuations in oil prices and the effects of Covid 19, Kuwait has been struggling to achieve reforms due to these persistent tensions between the administration and parliament.
Kuwait is a monarchy in which most of the power levers are in the hands of the Amir and his family. But its turbulent political career is no exception in the Gulf Cooperation Council (GCC) countries.

See also  Wearing a mask like this protects better! News