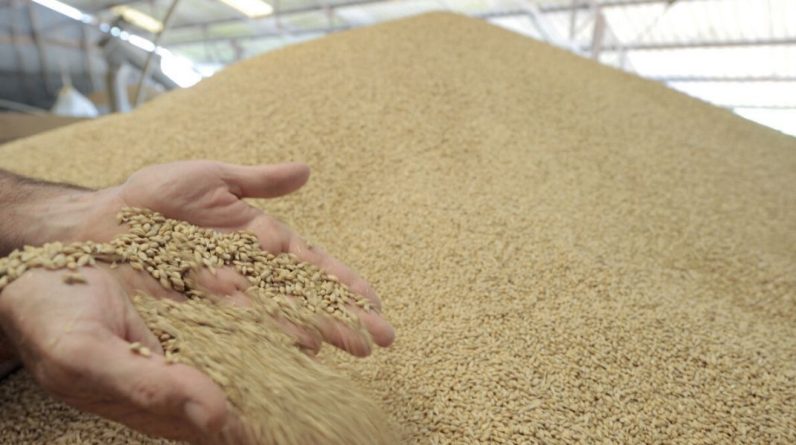 Markets and especially cereals are affected as Russia faces the risk of an attack in Ukraine. Wheat, corn, sunflower … In recent days, the prices of cereals have fluctuated so much, sometimes within hours.

As for wheat, it should be noted that Russia supplies most of North Africa’s importers, including Morocco. However, Ukraine, a major exporter and supplier to Morocco (the third largest importer of Ukrainian wheat), has suspended its wheat exports.

As a reminder, Morocco is the 3rd African consumer of wheat, with more than 10 million tons of grain per year. Its main wheat suppliers are France, Ukraine and Russia.

With severe droughts in most North African countries such as Morocco, which is expected to increase grain imports by 2022, there are legitimate fears of a crisis-related disruption in North Africa’s grain supply.

Other exporting countries, such as France or the United States, can pick up supplies from Ukraine and Russia if supplies are suspended.