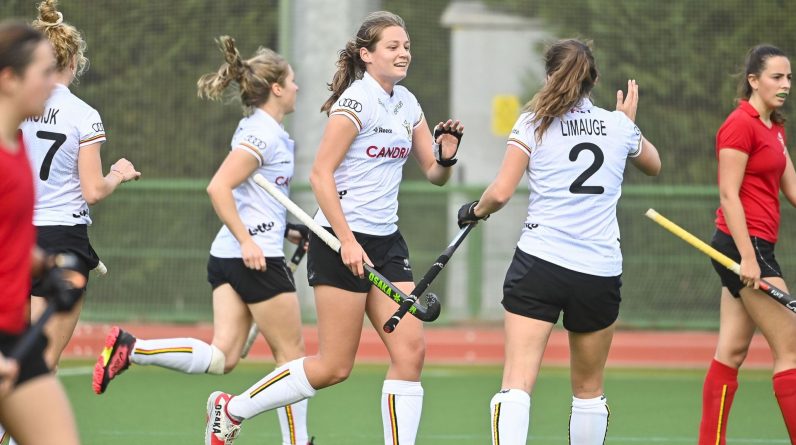 The red Panthers also know the three other nations they will meet in the group stage at the upcoming Women’s Hockey World Cup from July 1 to 17, co-organized by Spain and the Netherlands.

Belgium, the 7th country in the world, was placed in the 4th and last pool of 4 Nations (Group D) each and will be opponents in Australia (FIH-4), Japan (FIH-10) and South Africa (FIH-16) in the 1st round, according to a draw organized by the International Hockey Federation this Thursday noon in Terraza, Spain.

Raul Ehren players will play their group stage matches at the Olympic Stadium in Terraza, near Barcelona.

Groups A, with the Netherlands defending champions, and B will play in Round 1 at the Wagener Stadion in Amstelveen, a suburb of Amsterdam.

The red Panthers, who won the bronze medal at the last Euro 2021, need to finish in 1st place in their pool to avoid cross-overs allocated to groups 2nd and 3rd. They will, according to their ranking, be played in Spain or the Netherlands, as in the quarterfinals. If they meet in the cross-overs, the Belgians will play in the Netherlands, against either 2nd or 3rd place of Pool A.

The semi-finals and final will only be held exclusively in Terraza at the 11,500-seat Olympic Stadium.